Gurugram Metro by 2024! New corridor with over 20 stations up to Udyog Vihar Phase 5 approved; details here

This new metro corridor will create a 31 km corridor which will also join the rapid metro network at Cyber City. It will begin where Delhi Metro’s yellow line ends in the city and will reach parts of the old city, industrial estates. 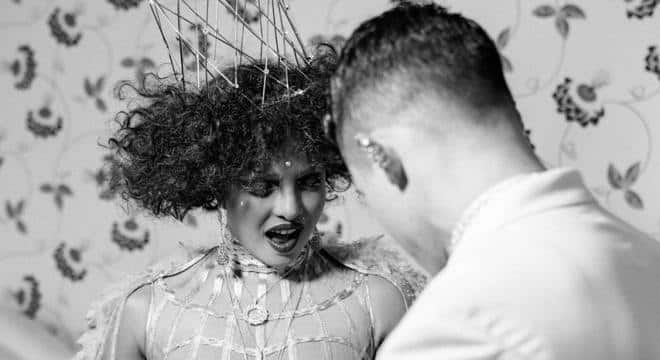 Gurugram residents will soon be able to travel easily from one end of the city to another, escaping the city’s traffic jams! In a few years’ time, a new metro corridor will come up connecting all prominent areas of Gurugram with new metro stations. The Haryana government has recently approved the construction of a metro corridor which will begin where the Delhi Metro Yellow Line (Samaypur Badli-Huda City Centre) ends. The new Gurugram Metro corridor will reach the parts of the industrial estates across expressway and the old city, a Gurugram Metropolitan Development Authority (GMDA) official told Financial Express Online. This new metro stretch will create a 31 kilometres corridor which will also connect to the Gurugram Rapid Metro network at Cyber City.

According to the official, a detailed project report (DPR), was approved at a GMDA meeting recently and the DPR will be further sent to the Union Government for final approval. According to the DPR, the project extension will cost approximately Rs 6,000 crore and the work is expected to begin in the next summer season once all approvals are accepted and the land has been acquired.

In addition this, a 2-km-long extended corridor from Basai to the Dwarka Expressway has also been approved to improve the connectivity with the new and upcoming expressway. An extension from Sector 22 to Cyber City Rapid Metro, which is about 3 km, has been approved by GMDA too. The Haryana Mass Rapid Transport Corporation (HMRTC), which is the implementing body of the project’s construction has also recommended the setting up of a high-power committee to deal with several complications with regard to the land acquisition, utility diversion, shifting of structures falling on the project’s alignment as well as the rehabilitation of people affected by the project.