These government-sanctioned projects include four road projects of Gwalior as well as the much-needed elevated corridor over Bairagarh in the city of Bhopal to ease the busy Bhopal-Indore Road’s congestion. 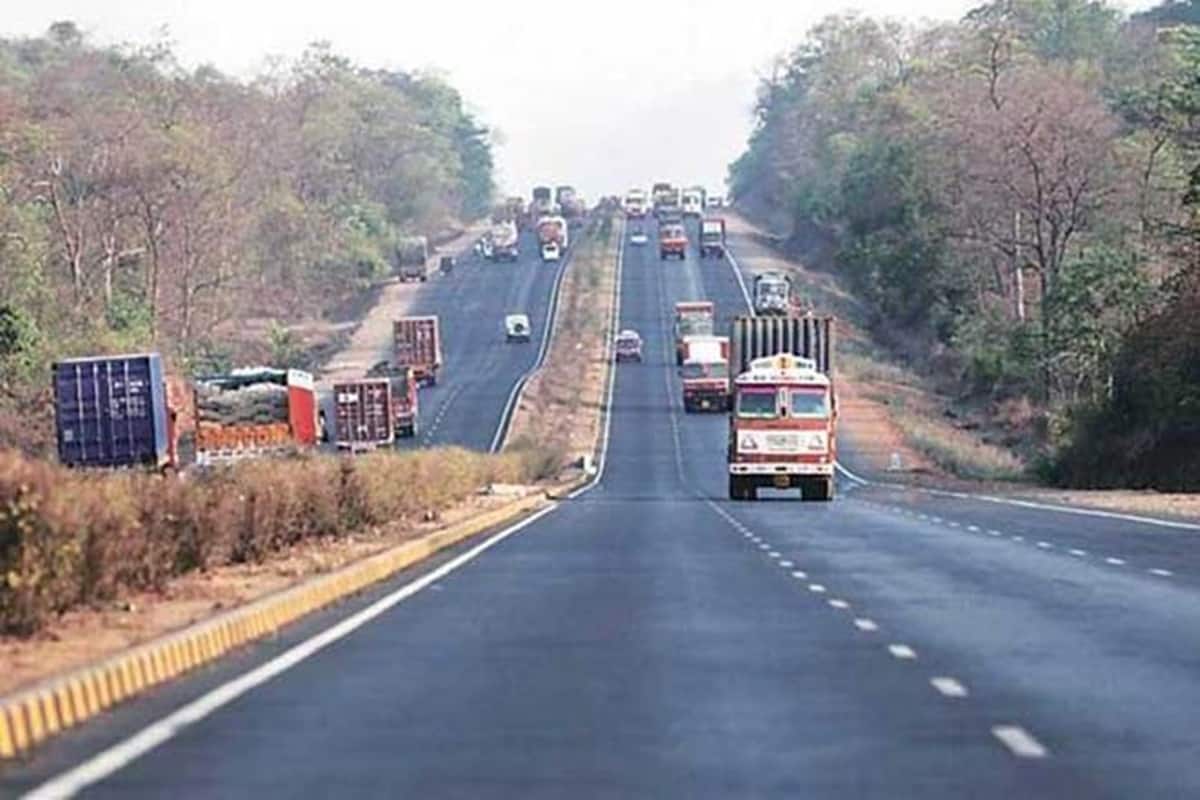 The Modi government has approved a total of 23 road projects worth Rs 1814.9 crore for the state of Madhya Pradesh. These road projects, which have been approved under the Central Road Fund scheme, have a length of over 600 kilometres, according to MP Chief Minister Shivraj Singh Chouhan. These government-sanctioned projects include four road projects of Gwalior as well as the much-needed elevated corridor over Bairagarh in the city of Bhopal to ease the busy Bhopal-Indore Road’s congestion. The CM thanked PM Narendra Modi and Union Minister of surface transport Nitin Gadkari for sanctioning an amount of Rs 1814.9 crore for the 23 road projects in the state, a public relation department official was quoted saying in a PTI report.

According to State Public Works Department Minister Gopal Bhargava, on September 16, a proposal was submitted by Chouhan amounting to Rs 4,080 crore under the central road fund. Under the Central Road Fund scheme, the full amount for the road construction is given by the Central government while the cost of land acquisition, shifting of electric poles as well as other properties is borne by the state government, Bhargava said. The sanctioned amount of Rs 1814.9 crore is three times more than the funds provided under the Central Road Fund scheme earlier, the Chief Minister said.

According to the Minister for water resources and in-charge of Gwalior, Tulsiram Silavat, a letter was also written by the Union Minister of Civil Aviation, Jyotiraditya Scindia to Nitin Gadkari, highlighting the pathetic condition of roads in the Gwalior region as well as the need for their construction in public interest. Due to sustained efforts of the Civil Aviation Minister, four road projects worth Rs 514.68 crore have been sanctioned under the Central Road Fund scheme by Gadkari in Gwalior region including a four-lane elevated road on Swarnarekha nalla in Gwalior, from the IIITM to Maharani Laxmibai statue, having an estimated cost of Rs 406.35 crore, he added.