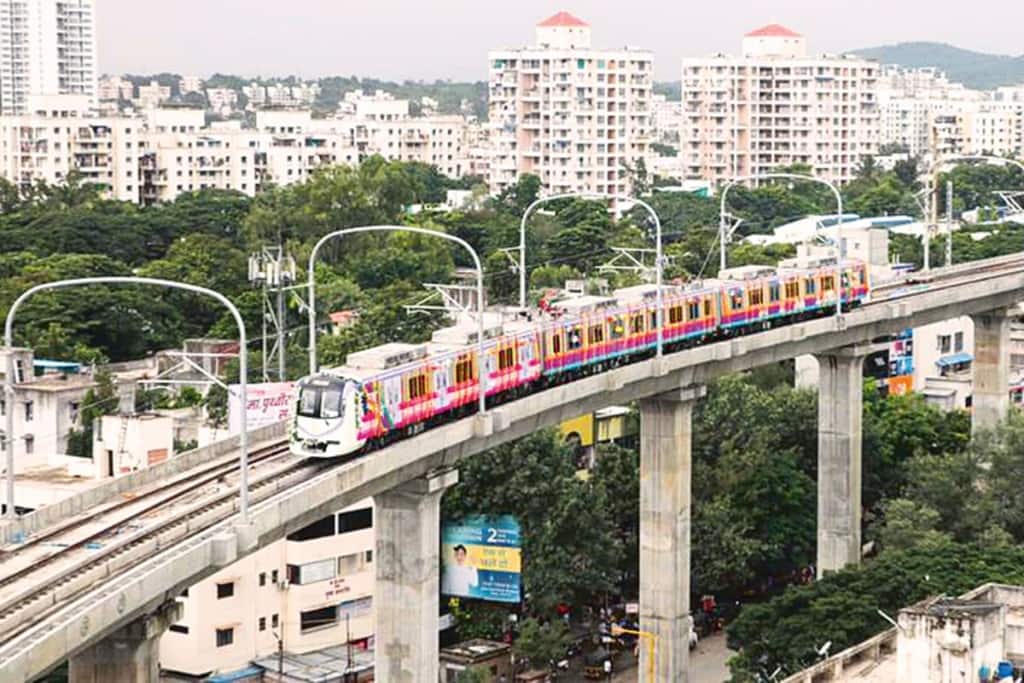 The Pune Metropolitan Region (PMR) is getting ready for a major upgrade. If the proposed Rs 73,000-crore draft development plan (DP) for PMR gets approved and implemented, it could make a significant impact on the way its residents live and work. The draft DP the Pune Metropolitan Region Development Authority (PMRDA) has released is intended to guide the development of PMR over the next 20 years, with the goal of making it India’s most liveable habitat and a premium international investment destination.

Suhas Diwase, metropolitan commissioner and CEO, PMRDA, says the draft plan aims to increase liveability, and ensure sustainable development along with environmental resilience. Pointing at the haphazard development of the region in recent years, Diwase says the DP calls for integrated and consolidated growth, driven by the five goals of convenient (mobility), prudent (economic and employment growth), resilient (environment), efficient (infrastructure) and self-sufficient (housing and amenities).

According to him, the PMRDA region is now the third largest metropolitan region in the country with an area of 6,914.26 sq. km. The population under PMRDA’s jurisdiction is estimated to go up to 53.70 lakh by 2041. The DP envisions creating self-sufficient towns, each with a unique economic role, that complement the Pune Municipal Corporation (PMC) and the Pimpri Chinchwad Municipal Corporation (PCMC). It suggests consolidating urban development within a 5-10 km radius of PMC, PCMC limits and within 5 km along the regional transport corridors.

The DP would ensure phase-wise development of the region. The first of the projects would be the Rs 6,124-crore PMRDA Metro link, on which a Tata-Siemens JV is all set to commence work under PPP mode. An international exhibition centre would be the next project. Mahalunge-Maan would be the first model town planning project of the PMRDA, being themed as a high-tech city spread across 250 acres. Land acquisition for the purpose is in progress.

PMRDA has invited citizens to respond with suggestions and objections to the DP – around 60,000 of these had been received till September 16 though quite a few may be duplicate or common objections, Diwase says. While it will go for final approval of the DP once this exercise is over, land acquisition, reservation and zoning of land as envisaged in the plan are expected to pose challenges, especially as landowners and farmers have started campaigning against the move.