Blue Line connects Dwarka Sector 21 in Delhi and Electronic City in Noida with a branch line at Yamuna Bank to Vaishali. 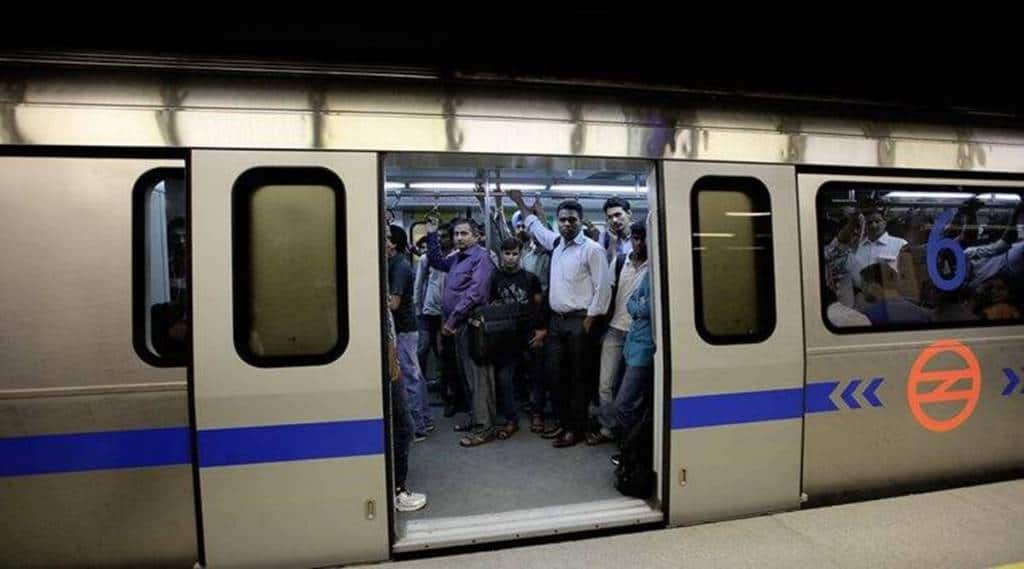 Services on the Blue Line of the Delhi Metro were affected for over an hour on Tuesday due to some technical issues in communication, sources said. Blue Line connects Dwarka Sector 21 in Delhi and Electronic City in Noida with a branch line at Yamuna Bank to Vaishali.

“Services are currently affected on the entire Blue Line due to some technical issues in communication. We are working on rectifying it,” a source said.

Many people had started tweeting pictures when the delay was reported around 11.30 am on a section of the Blue Line.

The DMRC also tweeted to alert commuters. “Blue Line Update Delay in services between Dwarka Sector 21 and Noida Electronic City/Vaishali. Normal service on all other lines,” it wrote on Twitter. Later around 12.50 pm, it again tweeted that normal services had been restored.