At first, the track slabs will be used on the 17-km-long priority section of Sahibabad-Duhai on the Delhi-Ghaziabad-Meerut RRTS corridor. 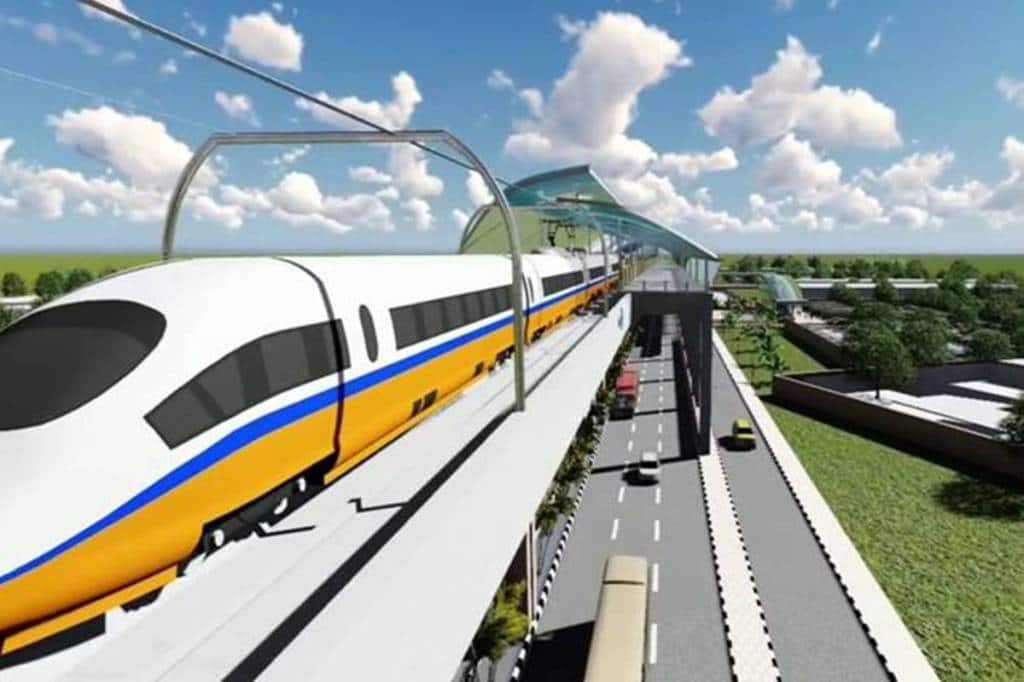 The first RRTS corridor of India is being implemented between the national capital and Meerut via Ghaziabad, Duhai and Modi Nagar.

For the country’s first Regional Rapid Transit System- Delhi-Meerut RRTS corridor, the National Capital Region Transport Corporation (NCRTC) will use indigenously designed ballastless tracks, a technology that supports high-speed trains. An NCRTC official was quoted in a PTI report saying that these tracks will be suitable for high-speed trains running up to a speed of 180 km per hour and require low maintenance. The official further claimed that until now, such technology did not exist in India. At first, the track slabs will be used on the 17-km-long priority section of Sahibabad-Duhai on the Delhi-Ghaziabad-Meerut RRTS corridor. This RRTS section is likely to be operational by the year 2023, while the entire 82-km-long Delhi-Meerut corridor will be completed by 2025.

The first RRTS corridor of India is being implemented between the national capital and Meerut via Ghaziabad, Duhai and Modi Nagar. Once the RRTS becomes operational, the travel time from Delhi to Meerut will be reduced to less than an hour from the current 3-4 hours by road. According to NCRTC, for the Delhi-Meerut RRTS corridor, the development of the track slab factory has recently started in the Shatabdi Nagar casting yard and it is scheduled for completion within a period of 180 days. To meet the target of operationalising the 17-km long section that will cover four stations- Ghaziabad, Sahibabad, Guldhar and Duhai, the factory will start production of track slabs.

One of the RRTS corridor’s key features is multimodal integration and the RRTS stations will be seamlessly integrated with airport, railway stations, metro stations as well as inter-state bus terminals, which will provide a hassle-free journey experience to passengers. According to NCRTC, at the priority section, the formation of viaduct has gained momentum and the civil construction of the Duhai depot has commenced as well. In every RRTS train, one coach will be reserved for women commuters.