TBM Urja, deployed by Larsen & Toubro, was the first such tunnel boring machine to commence drilling works in August 2020. 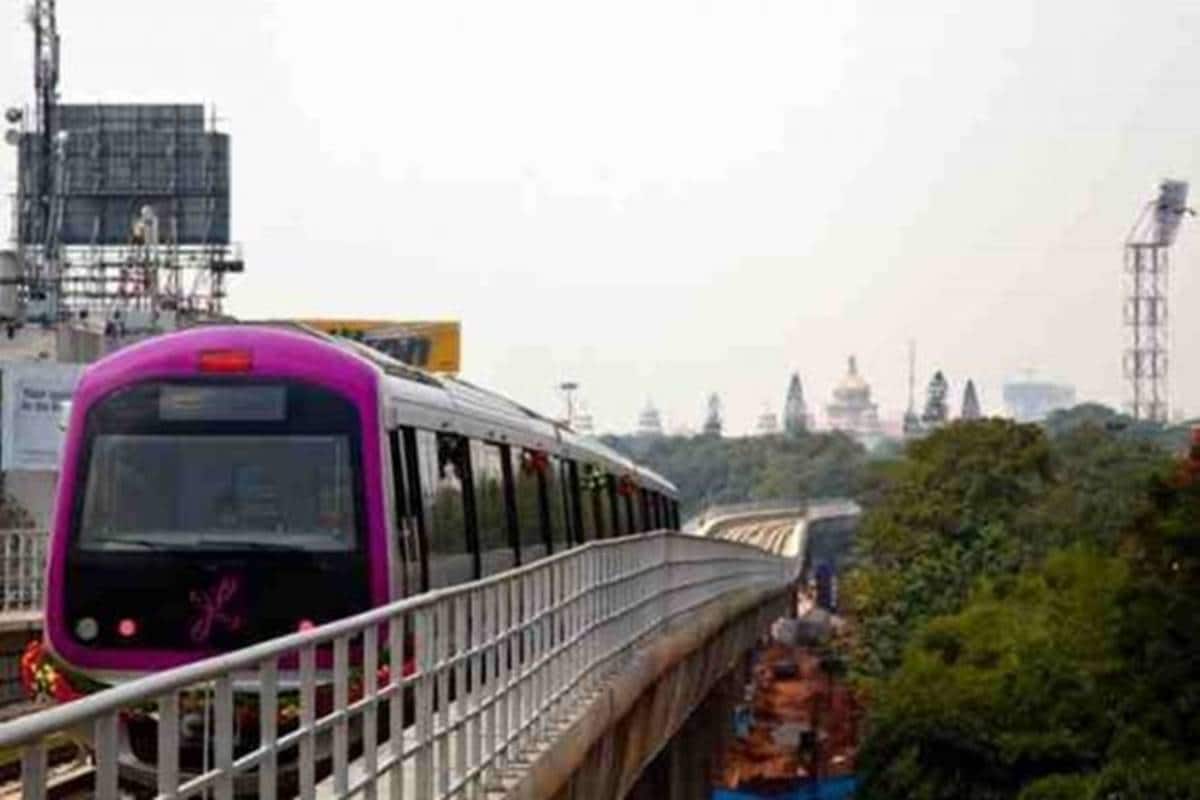 Bengaluru Metro Project Update: From Wednesday, the tunnel boring machine (TBM)- Urja of Bengaluru Metro will start tunnelling the stretch between Cantonment and Pottery Town metro stations, covering a distance of 907 metre, said officials from Bangalore Metro Rail Corporation Limited (BMRCL). In the month of September this year, TBM Urja achieved a breakthrough after tunnelling between Cantonment and Shivajinagar in the Karnataka capital. The TBM was transported and reassembled for its next journey, the officials further stated. TBM Urja, which has drilled 855 metre distance for over a year, is the first such machine to achieve a breakthrough on Namma Metro’s Pink Line from Kalenga Agrahara to Nagawara (distance of 21 kilometres), according to an IE report.

TBM Urja is approximately 102-metre-long and costs an amount of Rs 70 crore. TBM Urja, deployed by Larsen & Toubro, was the first such tunnel boring machine to commence drilling works in August 2020. According to the BMRCL officials, on 20 August 2020, TBM Urja started laying the first tunnel ring from Cantonment metro station of Namma Metro and has tunnelled up to Shivajinagar metro station successfully under the most difficult geological conditions as well as below the oldest settlements of the Bengaluru city. Tunnelling with the help of tunnel boring machine is the most advanced PLC-based technology but the operation of such TBMs with high precision requires highly-skilled manpower and field experts, the metro officials had mentioned earlier.

A few months ago, the BMRCL had signed a loan agreement with the Asian Development Bank (ADB) to finish two important Namma Metro routes along the Outer Ring Road and the Airport Metro Corridor, covering a total length of 58.19 kilometres. The loan agreement worth Rs 3,643 crore was signed between the MD of BMRCL Anjum Parvez, Housing and Urban Affairs Ministry Director Janardan Prasad and ADB Country Director Takeo Konishi.