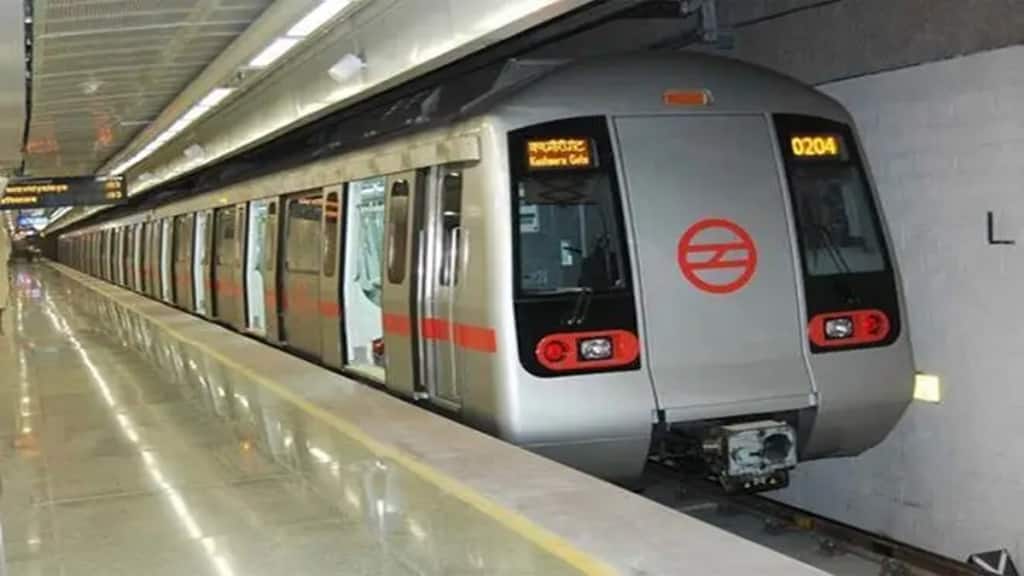 The coupons can be collected from any stations of Delhi Metro.

Delhi Metro will provide coupons to facilitate free travel for people visiting Kartavya Path to witness the Republic Day ceremony on January 26, 2023. The coupons will be provided to the holders of bonafide e-Invitation Cards or e-Tickets. This is for the first time that the celebrations are being hosted at the ceremonial boulevard after Rajpath was renamed as ‘Kartavya Path’ last year.

Know how to collect Coupons

The coupons can be collected from any stations of Delhi Metro. The tickets or coupons will be issued for travel between 04:30 AM to 08:00 AM on Thursday. However, the exit through these coupons can be availed till 02:00 PM.

The people attending the R-Day celebration have to exit from Central Secretariat or Udyog Bhawan or Mandi House Metro station only. In a statement, the Metro officials have asked the people to carry a government issued photo Identity card and must produce it at the Metro station for collecting coupons.

The Delhi Metro Rail Corporation (DMRC) will also deploy additional staff at the three stations to cater to the expected additional rush.

The Ministry of Defence has sent e-invitation for guests and spectators instead of physical invitation cards. It also launched a dedicated web portal – aamantran.mod.gov.in for sale of tickets for both Republic Day parade and Beating Retreat ceremony (Full Dress Rehearsal).

The tickets can be purchased both online and offline. One can purchase a ticket directly by visiting aamantran.mod.gov.in. Apart from this, the ticket can be purchased from the dedicated booths or counters on production of the original photo ID card. The children below the age of five years will not be allowed. The Republic Day parade ticket costs vary from Rs 20 to Rs 500 while for Beating Retreat (on January 28, 2023) the ticket will cost Rs 20.