The operation of West Bengal’s Bagdogra International Airport would be suspended because of resurfacing work on the final layer of the runway. 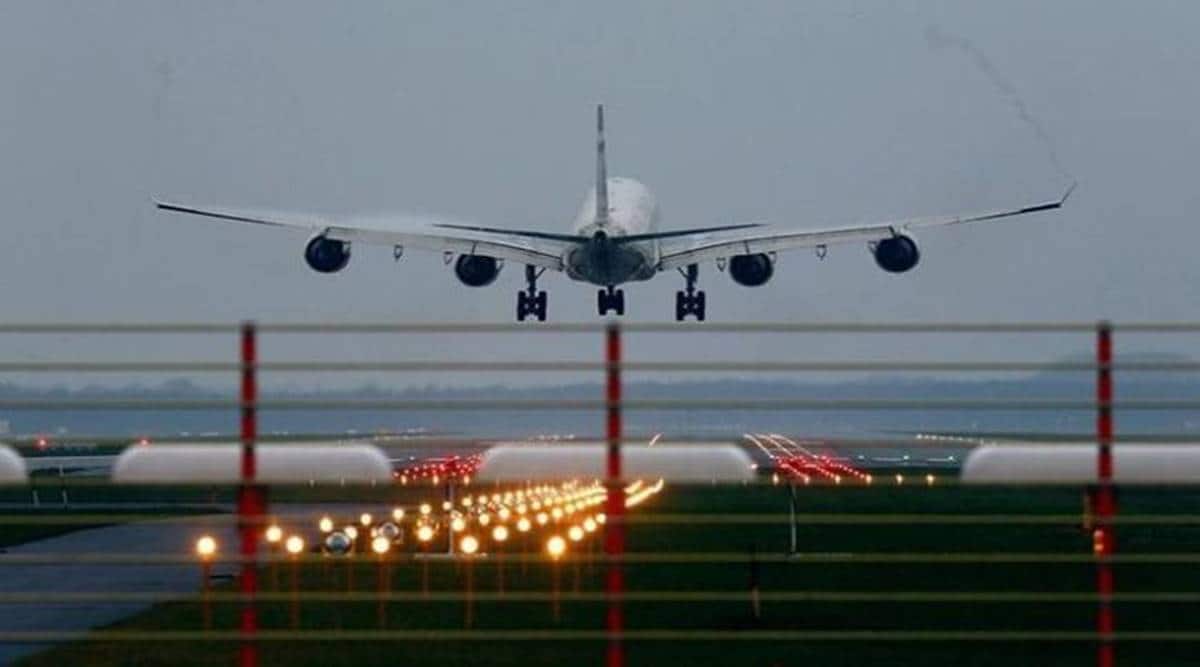 Seven flights landed in the morning and five flights took off.

Flight services were halted and a total of 21 flights were cancelled at Bagdogra International Airport in the state of West Bengal due to damage on the runway. Bagdogra Airport Director, P Subramani was quoted in an ANI report saying that he got a call from their ATC around 11.50 AM that there is this runway issue. According to him, seven flights landed in the morning and five flights took off. So, the operation in the morning was was okay, the Airport Director said. Due to this runway issue, as many as 21 flight services were cancelled. Tomorrow, flights will operate normally, he added. According to the Airport Authority of India (AAI), the operation of West Bengal’s Bagdogra International Airport would be suspended because of resurfacing work on the final layer of the runway.

Meanwhile, it has been reported that from Sunday, Cochin International Airport will facilitate as many as 1190 flights every week as India is resuming commercial international flight services from March 27 after two years’ gap. Cochin International Airport Limited, which is known to be India’s third busiest airport was facilitating 848 flights during the ongoing winter schedule. CIAL’s summer schedule will be operational till October 29. Under the airport’s summer schedule, 20 airlines will operate to international destinations among which 16 airlines are global carriers operating 261 weekly departures.

Some of the key flight services which frequently operate from Cochin Airport are Air India Express, Qatar Air, Kuwait Air, Air Asia Berhad, Oman Air, Emirates, Ethihad, Saudi Arabian, Thai Air Asia, Singapore Airlines, Fly Dubai, Srilankan, Gulf Air, Indigo and Spice jet. There will be as many as 44 weekly departures to Dubai alone. Whereas Abu Dhabi will see 42 operations from Kochi. It has been reported that Air India will continue its three weekly operations to London while Thai Air Asia will resume its flight services from Kochi in June, with four weekly direct flights to Bangkok.