According to the Noida International Airport (NIAL) officials, around 20 national and international firms had participated in the pre-bid conference and sent queries related to the project. 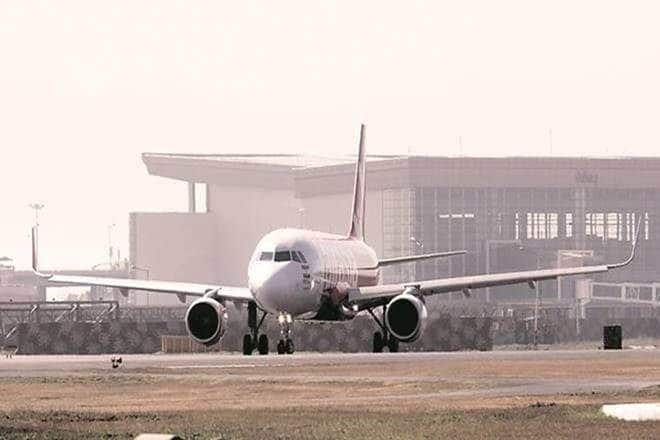 The Jewar project will be the second airport in the National Capital Region.

Four companies are understood to have submitted bids to develop and operate the Rs 16,000-crore greenfield Jewar airport project in Greater Noida till the last date on Wednesday. GMR Infrastructure and Adani Enterprises are believed to have submitted bids for the airport. However, this could not be confirmed independently till the time of going to the press.

While the technical bids for the Jewar airport will be opened on November 6, the financial bid will be announced on November 30. The Jewar project will be the second airport in the National Capital Region. It will be developed by the Uttar Pradesh government under the public-private partnership (PPP) model.

According to the Noida International Airport (NIAL) officials, around 20 national and international firms had participated in the pre-bid conference and sent queries related to the project. The companies include Reliance Infra, L&T, Fairfax India, NIIF, Zurich Airport and state-owned Airports Authority of India.

NIAL, which is implementing the project, has set per passenger fee as the criterion for bidding for the project. It is offering a concession period of 90 years to the winning bidder, which will be responsible for development, operation and maintenance of the air side, terminal and land side infrastructure like car parking and retail area.

“We are happy with the bidding response. It is the highest number of bids ever received for a greenfield airport,” Shailendra Bhatia, nodal officer of NIAL, said.

Construction for the first phase on 1,334 hectare is expected to commence from January with an initial capacity of 12 million passengers per annum (mppa).

NIAL has acquired more than 80% of the project land as on October 30, Bhatia said.

Delhi’s Indira Gandhi International airport is choked due to rapid growth in passenger traffic in the last three years. It handled more than 69 mppa in FY19 against its designed capacity of 70 mppa.