The airports coming up under the Regional Connectivity Scheme will plan the installation of PIDS at the development stage itself. 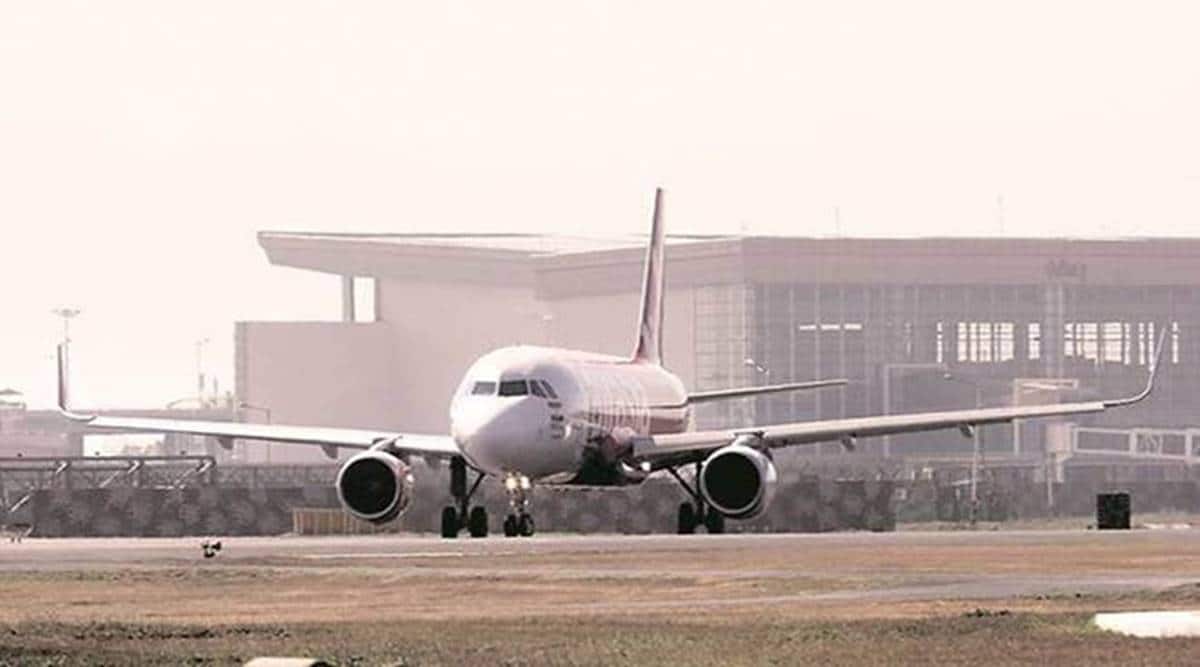 The PIDS is a sensor that helps in alerting security agencies of any intrusion through the airport's boundary walls.

The Bureau of Civil Aviation Security (BCAS) recently issued a circular saying that all “hyper-sensitive” airports in India will have to install a Perimeter Intrusion Detection System (PIDS) by the month of December next year. The PIDS is a sensor that helps in alerting security agencies of any intrusion through the airport’s boundary walls, according to a PTI report. Moreover, Greenfield airports in the country that are not part of the central government’s Regional Connectivity Scheme (RCS) will install the Perimeter Intrusion Detection System as well. The airports coming up under the Regional Connectivity Scheme will plan the installation of PIDS at the development stage itself, the BCAS circular issued on Monday stated.

According to the statement issued by BCAS, the country’s all hyper-sensitive airports shall install the Perimeter Intrusion Detection System by 31 December 2023 as per minimum technical specifications. Further, greenfield airports that are non-RCS shall plan the installation of this system at the design stage itself for the purpose of getting clearance of design stage security vetting in terms of rule 5(3) of the Aircraft Security Rules 2011, it said. The move comes into force with immediate effect, BCAS said.

According to the nodal agency for aviation security, the directions in the circular are being issued in order to ensure the safety and security of air passengers, ground staff, crew as well as the general public in all matters relating to safeguarding against “unlawful interference” acts with civil aviation.

Meanwhile, it has been reported that the Bengaluru International Airport in Karnataka has recently introduced Artificial Intelligence-driven, assistance robots. These AI-driven robots have been introduced to enhance the experience of flyers. At present, ten robots have been deployed at the Kempegowda International Airport under the trial stage in order to help guide people through the airport and answer basic queries.

Follow us on
Most Read In Infrastructure
Deductions under Chapter VI A of Income Tax Act: Know how much tax may be saved
1
How much money can you deposit in a savings account in a year to stay outside the taxman’s radar?
2
Income tax: Tax deductions can be reversed
3
How to avoid TDS on salary with NPS, SSY, Home Loan, HRA, LTA: Explained
4
YOUR QUERIES: INCOME TAX: Can switch to old tax regime at the time of filing income tax return
5
High value transactions which can get you an income tax notice – Check full list
6
Last date for issuing Form 16 extended till July 31: Here’s how you may still file ITR for AY 2021-22
7
Restrictions on cash transactions under Income Tax laws: Here’s all you wanted to know
8
Earning Rs 6 lakh, Rs 8 lakh, Rs 10 lakh or Rs 12 lakh? Pay this tax without deductions
9
Income Tax Return 2019: How to find PAN of a company on income tax e-filing website or by using GSTIN
10
Latest News
77% commuters ready to pay extra for premium electric buses: Survey
iOS 16 code includes several ‘always-on display’ references ahead of launch with iPhone 14 Pro
ITC stock price may rally 30% in 18 months, dividend extra; brokerage firm initiates coverage at ‘strong buy’
Data centre capacity to double by FY25 with Rs 40,000-crore investment: Report
RBI to take repo rate to 6-6.5% in next 18-months, aggressive monetary tightening may impact economic recovery
Schools in Maharashtra to open next week amid spike in daily Covid-19 cases
Holberton partners with Jigsaw Academy to offer PG certificate in India
Photos
MacBook Air M2 (2022) in pics | First look at design, specs, features, and more
22 hours agoJune 7, 2022
Bharat Drone Mahotsav 2022: Check out photos from India’s biggest Drone Festival
2 weeks agoMay 27, 2022
This is how Indian Railways’ Vande Bharat Express trains are manufactured – See PHOTOS
2 weeks agoMay 27, 2022
Read More
×
India rejects Environment Performance Index 2022 that ranked it lowest among 180 countries
WATCH: West Bengal CM Mamata Banerjee dances hand-in-hand with folk artists at mass wedding ceremony
Delhi cops manhandled by man and two girls on busy street; video viral
Air quality panel bans use of coal in Delhi-NCR from next year
As RBI races to tame inflation beast, here’s what its future course of action will be; experts tell
Half-yearly PV sales to touch record-high in FY22