First Made in India Dornier flight flagged off! Dibrugarh-Pasighat-Lilabari to be linked with HAL made Do-228

The airline will connect Tezu in the coming 15 days, and after that air connectivity to Ziro would commence within 30 days. 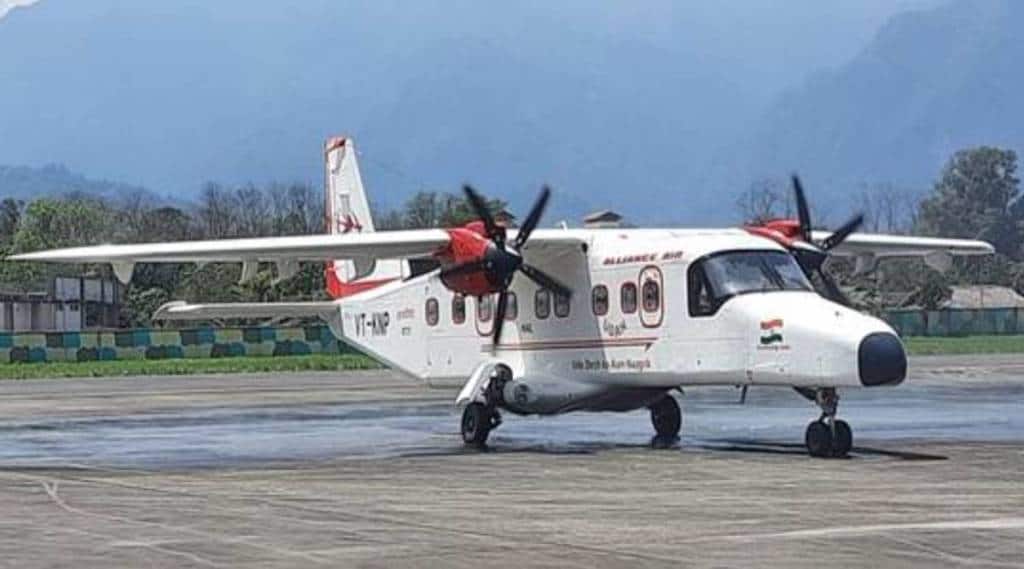 Under the first phase, two Hindustan aircraft would be stationed at Dibrugarh in Assam, to link Pasighat, Tezu and Ziro.

Recently, Civil Aviation Minister Jyotiraditya M. Scindia and Arunachal Pradesh Chief Minister Pema Khandu flagged off the first flight of Made in India HAL Dornier Do-228 to link airports as well as Advanced Landing Grounds (ALGs) of India’s Northeast region. According to the Ministry of Civil Aviation, the flight will be operational from Dibrugarh in the state of Assam to Pasighat in Arunachal Pradesh and then to Lilabari in Assam. A Memorandum of Understanding (MoU) has been signed by the airline- Alliance Air with Hindustan Aeronautics Limited (HAL), a Central PSU under the Defence Ministry to operate Indian-made Dornier aircraft, which is known as Hindustan aircraft.

According to the ministry, this initiative is in line with the vision of PM Modi’s “AtmaNirbhar Bharat”. With this, the airline- Alliance Air became the first commercial airline to operate Indian-made aircraft for civil operations. The ministry also stated that the deployment of Indian-made Do-228 will take place in a phased manner. Under the first phase, two Hindustan aircraft would be stationed at Dibrugarh in Assam, to link Pasighat, Tezu and Ziro. Besides, connectivity to Tuting, Mechuka and Vijoy Nagar has been planned in the second phase of the program. The airline will connect Tezu in the coming 15 days, and after that air connectivity to Ziro would commence within 30 days.

Scindia, while talking about the civil aviation development plans for Northeast, said a new greenfield airport will be inaugurated in Hollongi with Rs 645.63 Crore budgetary allocation. At Tezu, Rs 67 crore has been allotted for the airport upgradation and currently, the work is in progress. The ministry has approved dedicated budgetary support of Rs 500 Crore for enhancing air connectivity as well as aviation infrastructure in the Northeastern region till March 2024. Out of the amount of Rs 500 Crore, nearly Rs 227 Crore is earmarked for the development of ALGs as well as air connectivity in Arunachal Pradesh, making it 50 per cent of the total budget. The airport at Imphal would be getting an upgradation with Rs 499 Crore budgetary allocation where a new Integrated Terminal Building along with other associated work would be taken up.

At Agartala airport, a new Integrated Terminal Building with Rs 438.28 Crore has just been completed. Moreover, an amount of Rs 120 Crore would be spent on the development of runway, taxiway as well as apron at Agartala airport. At Dibrugarh, re-carpeting of airport runway has started with the allotted Rs 55.54 Crore. Additionally, about 18 airstrips, heliports or helipads, water aerodromes are awarded as well under the Modi government’s UDAN scheme and they are being developed in the Northeast with the budgetary allocation of around Rs 182 Crore. In total, over Rs 2,000 crore will be invested in the Northeastern region to upgrade and create civil aviation infra.