SpiceJet aircraft catches fire after take-off from Patna airport; all 185 on board safe

This is the second time in over a month that a SpiceJet aircraft turned back within minutes of take off. On May 3, a SpiceJet Boeing 737-8 Max plane returned to Chennai minutes after taking off for West Bengal’s Durgapur. 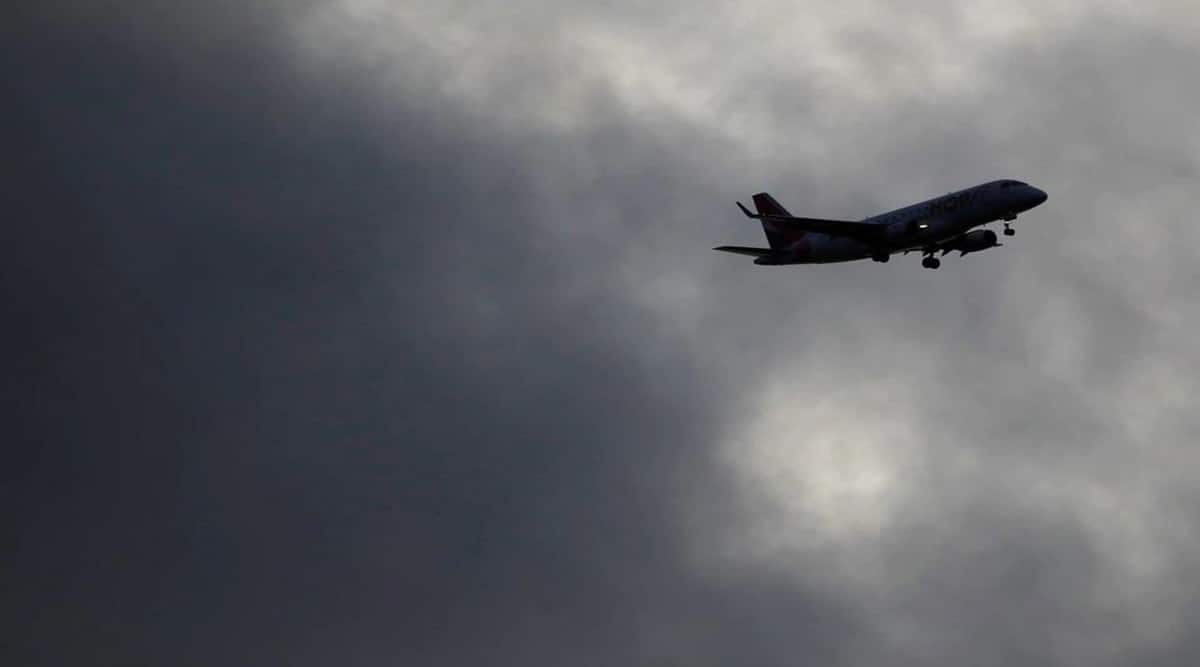 Director of Patna's Jaiprakash Narayan International Airport, Anchal Prakash, said arrangements were made for the affected passengers' travel to their destination by another plane.

It was a close shave for 185 passengers on board a Delhi-bound aircraft of SpiceJet airlines on Sunday as the plane caught fire soon after taking off from the airport here and made an emergency landing minutes later, officials said.

This is the second time in over a month that a SpiceJet aircraft turned back within minutes of take off. On May 3, a SpiceJet Boeing 737-8 Max plane returned to Chennai minutes after taking off for West Bengal’s Durgapur.

“Many people, mostly residents of the nearby Phulwari Sharif locality, began making frantic calls upon watching flames from the plane. Thankfully, all 185 occupants are safe,” Singh told reporters at the airport.

Director of Patna’s Jaiprakash Narayan International Airport, Anchal Prakash, said arrangements were made for the affected passengers’ travel to their destination by another plane.

SpiceJet said in a statement, “On takeoff, during rotation, cockpit crew suspected bird hit on engine 01. As a precautionary measure…..the captain shut down the affected engine and decided to return to Patna.” “The aircraft landed safely in Patna and the passengers deboarded safely. Post flight inspection showed bird hit, with three fan blades damaged,” the airlines said in a statement.

Many passengers shared their experience with media with a mix of horror and relief.

“I had come to the airport groggy and dozed off before the plane took off. Within a few minutes, a judder woke me up. It was only after landing that I realised how lucky I was,” recalled a young man.

“The entire plane was trembling. We were petrified and crew members were busy pacifying us. We were initially told that the plane would land at an airstrip in Bihta or Arrah. Thankfully, it landed at the Patna airport itself,” said an elderly woman who also showered blessings on the pilot, whom she has not met, for showing presence of mind.

There seemed to be some confusion, though, about the duration for which the plane remained airborne.

Airport officials said the emergency landing took place within 10 minutes of the takeoff while many passengers claimed they spent “15-20 minutes” inside the plane.

Safety concerns have always been associated with the airport here, which is surrounded by densely populated localities, including markets selling meat, fish and poultry which often increase the risk of bird hits.

On July 17, 2000, the airport hit the headlines when a Delhi-bound Boeing 737 aircraft, coming from Kolkata, ploughed through a residential colony soon after take-off, killing more than 60 people, including six local residents.

The report of a court of inquiry said the runway was too short.

There is no progress on the work of shifting the airport from Patna to Bihta, about 30 km away.