According to a statement released by BIAL, it is the first airport in India to have this technology installed at both ends of the runway. 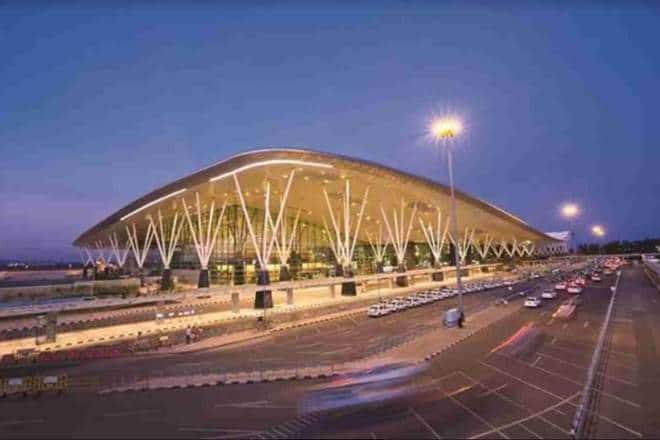 The Aviation Weather Monitoring System has been developed by Bengaluru-based CSIR-National Aerospace Laboratories (NAL). Apart from this, Bengaluru airport has also installed four Drishti Transmissometers which is expected to help in measuring the Runway Visibility Range (RVR). With this, the number of RVRs installed at the both runways have reached six. According to the airport authorities, the Drishti Transmissometers are also made by NAL in association with the Indian Meteorological Department (IMD). The move of installing RVRs and AWMS boosts the airport’s vision of ‘Made in India.’

Hari Marar, MD and CEO at BIAL said that this technology is critical for airport operations. According to BIAL, these Drishti transmissometers are known for their accuracy at runway visual range and are also suitable for all categories of airports that include CAT I and II, and CAT III A & B. The authorities said that once the Aviation Weather Monitoring System and Runway Visibility Range are integrated, the data collected can be displayed on one single screen. Further, the web-enabled feature allows the data to be accessed and maintenance can also be carried out.

Meanwhile, BIAL informed that the existing north runway is closed for now as they are strengthening the runway and installing centerline lights. The rehabilitation will be completed by the end of this year. Till the time the work will go on, all flight operations at BLR Airport will be from the south runway.