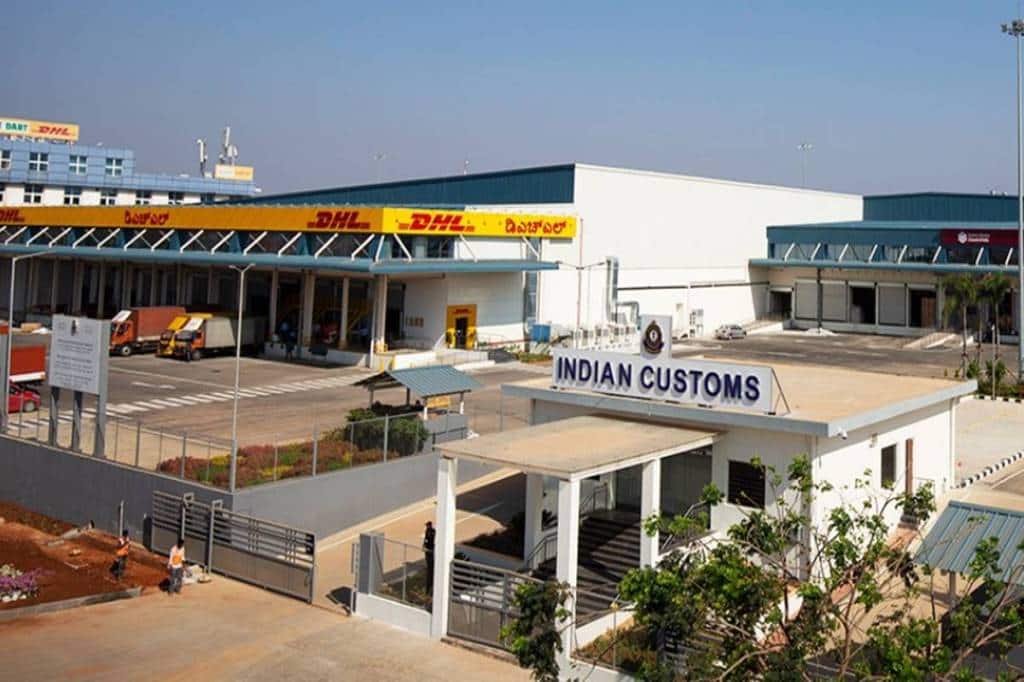 The terminal has been launched exclusively for export and import of international couriers. (BLR Airport)

Bengaluru Airport: On Friday, the Kempegowda International Airport in the city of Bengaluru launched the country’s first ever dedicated Express Cargo Terminal. The terminal has been launched exclusively for export and import of international couriers. With the operationalization of the new Express Cargo Terminal, cargo operations at the Bengaluru Airport are set to get bigger and better, airport authorities said. Developed by Bangalore International Airport Limited (BIAL), the Express cargo terminal at the 200,000 square feet built-to-suit facility will house leading global express courier companies like DHL Express and FedEx Express, according to an IE report.

BIAL said that the Common-User Express Terminal will be operated by the Express Industry Council of India (EICI) for other courier companies. It further stated that the Common-user Terminal will add impetus to the city’s already strong e-commerce base. There will be a dedicated space in the terminal for Customs offices, and it will have direct access to both Landside and Airside.

M. Srinivas, Chief Commissioner of Customs, Bengaluru Zone, was quoted saying at South India’s busiest Cargo Airport, this exclusive terminal for express couriers at Bengaluru Airport will boost the region’s trade and economy significantly. It will enable ease of doing business. Also, it will reduce transaction time as well as cost for the shipper by providing a dedicated facility for express courier shipments, Srinivas added.

According to BIAL, this facility will enable the airport to process 150,000 MT annually, taking the overall annual cargo capacity of the Bengaluru Airport from the existing 570,000 MT to 720,000 MT. This warehousing facility is a first-of-its-kind at an Indian airport, which has been designed as well as built-to-suit. BIAL also mentioned that this will provide operators with streamlined operational workflows the provision for expansion in the future. The airport operator further said that mechanised truck docks will allow quicker acceptance as well as delivery of freight. With dedicated space for each operator, the terminal is expected to improve throughput and cater to the requirements of the burgeoning industry, it said.