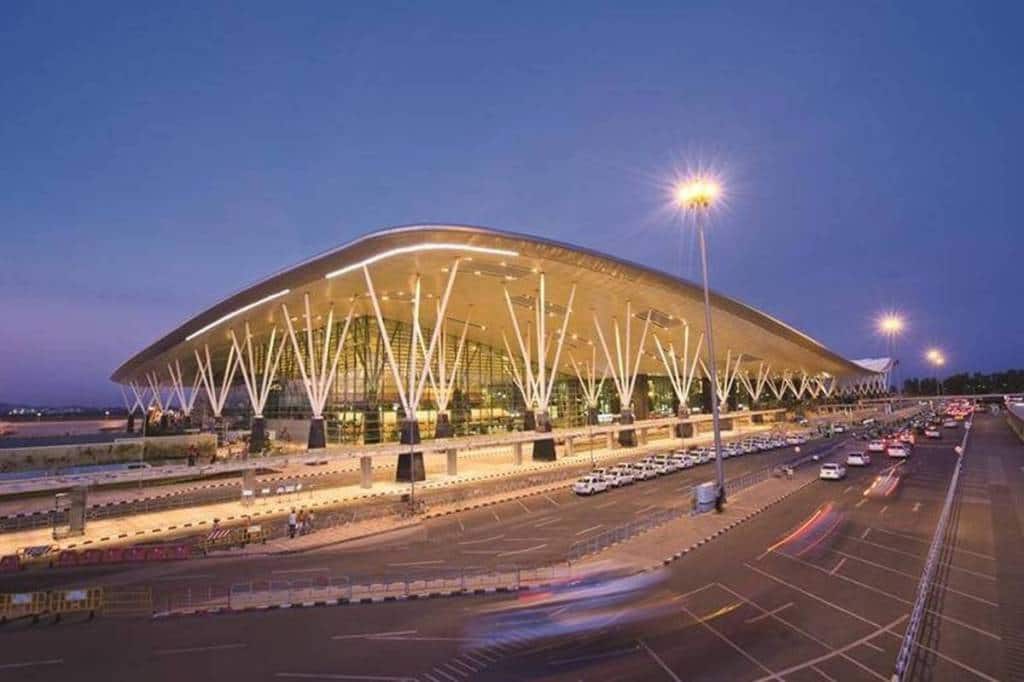 To create an "Airport in a Box" platform, which transforms technology, operations, as well as customer experience, BIAL has signed a ten-year partnership with IBM. (BIAL)

Bangalore International Airport to become Smart Airport in coming years! In a bid to create an “Airport in a Box” platform, which transforms technology, operations, as well as customer experience, the operator of Kempegowda International Airport in Bengaluru (KIAB/BLR Airport), Bangalore International Airport Limited (BIAL), has signed a ten-year partnership with the company- IBM. A statement issued by IBM on Wednesday said the companies- IBM Hybrid Cloud capabilities, Red Hat Automation as well as Kyndryl managed infrastructure services will help the airport operator improve its productivity, automate IT and minimize or reduce costs, according to a PTI report. The statement by IBM further said to handle future growth in passenger traffic, the Bengaluru Airport needed a nimble, scalable as well as cost-competitive technology and operations environment that can improve its operational flexibility and agility.

According to the company, in order to achieve this goal, the operator of the airport has selected IBM Hybrid Cloud Capabilities, IBM Global Business Services, and Kyndryl, the new, independent firm that will be established following the separation of IBM’s Managed Infrastructure Services business, to design as well as implement architecture of next generation with dynamic and robust delivery model. MD and CEO, BIAL, Hari Marar was quoted in the report saying that the operator of the Bangalore International Airport is excited to partner with IBM as part of its vision to make Bengaluru Airport the Smart Airport- a seamlessly connected, digitalized, intuitive airport.

According to the Senior Vice President of IBM Services and also IBM Global Business Services, Mark Foster, in order to help the airport operator innovate, improve its operational efficiency as well as deliver exceptional experiences to its growing base of flyers, IBM Global Business Services and Kyndryl will apply their expertise in the platforms of hybrid cloud and building business, the report added.