Airport makeover: No takeoff in sight for Adani operations

The PPF method of privatisation is considered more sustainable and predictable for developers as it is based on transparent criteria of passenger traffic. 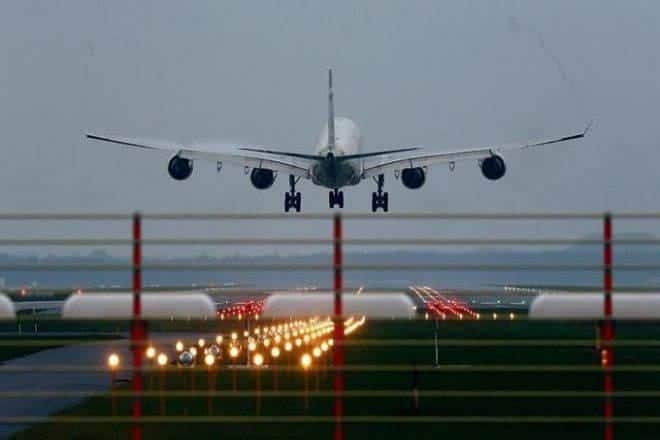 The Union Cabinet had subsequently approved the leasing of three airports in July 2019 and the rest were pending because of some legal and state-level issues.

On August 19, the Union Cabinet approved the leasing out of three airports — Jaipur, Guwahati, and Thiruvananthapuram — belonging to the Airports Authority of India (AAI) to Adani Enterprises. However, the government did not state by when it would sign the concession agreement with the company for the handover to take place. This is crucial because Adani Enterprises had in March cited force majeure clause and sought time till February 15, 2021, to take charge of the operations, maintenance and development of the earlier three airports — Mangaluru, Ahmedabad, and Lucknow — for which the concession agreements were signed in February this year. Adani Enterprises had won the bids for these airports under the private-public-partnership route in February 2019.

The extension in taking over the airports was sought by Adani Enterprises because the company had taken a hit due to the Covid-19 pandemic. However, the government has not accepted its request for extension in taking charge till February 2021, and has asked it to do it by mid-November this year.

The company has so far not said officially whether it is fine with the deadline given by the government or it would pursue its original request for extension till February 2021.

Analysts maintain that in such a scenario, though the government may have announced the approval of leasing out of another three airports to the same company, the actual signing of the concession agreements would be delayed by at least a year, and the company may take a couple of more months to take charge of the airports.

In any case, the leasing out of the three airports is not a new privatisation initiative, as is being termed by the government. In fact, these three were part of the six airports for which Adani Enterprises had won bids in February 2019. The Union Cabinet had subsequently approved the leasing of three airports in July 2019 and the rest were pending because of some legal and state-level issues.

As per the agreement, the airports would be handed to Adani Enterprises for a period of 50 years. The company will operate, manage and develop the airports by paying per-passenger fee (PPF) to AAI for every domestic and international passenger handled at the airport.

This mode of privatisation is different from the way the Delhi and Mumbai airports were privatised in 2006. The GMR and the GVK groups which handle the two airports, respectively, have entered into a 74:26 JV with AAI and share a percentage of their gross revenue with the latter. For instance, GMR shares 45.9% and GVK 38.7% of its revenue with AAI.

The PPF method of privatisation is considered more sustainable and predictable for developers as it is based on transparent criteria of passenger traffic. It also gives more freedom to a developer to maximise non-aeronautical revenue sources like retail, food and beverage and car parking as the income would not be shared.

Adani Enterprises had placed aggressive bids for all the six airports and outbid GMR group and foreign entities, including Autostrade, AMP Capital Investors (UK) and Mauritius-based I Investments. For instance, Adani outbid National Infrastructure and Investment Fund (NIIF) for the Ahmedabad airport by quoting Rs 177 PPF as against Rs 146 by NIIF. GMR’s bid was at Rs 85. For Lucknow, Adani offered PPF of Rs 171 as compared to AMP Capital’s Rs 139, while GMR was a distant-third at Rs 63. In the case of Mangalore airport, Adani’s bid of Rs 115 was 2.5 times the second-highest bid by Cochin International Airport (CIAL) of Rs 45. GMR offered Rs 18 as PPF to the AAI for this airport.