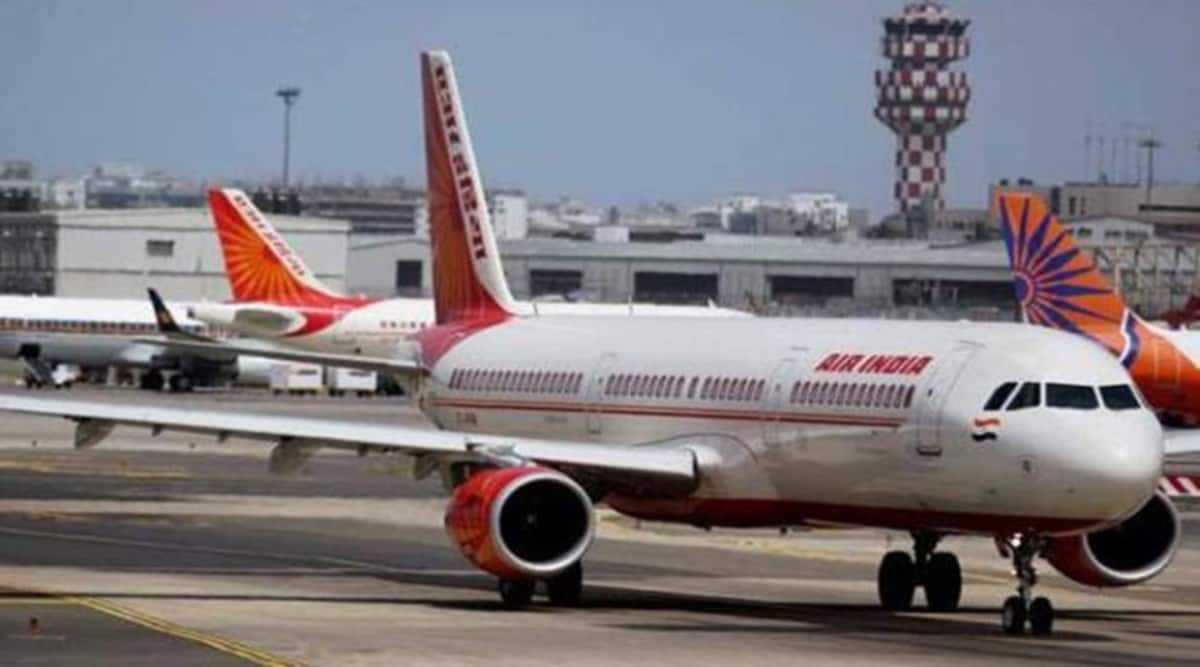 Air India's pilots are trained to operate the wide-bodied aircraft of Boeing. Therefore, they have to undergo "conversion training" to operate A350 aircraft of Airbus. (Photo source: PTI)

The Tata Group-owned Air India has decided to procure its maiden batch of wide-bodied A350 aircraft of Airbus and the first plane is likely to be delivered to the airline by March 2023, sources have said. However, it was not immediately clear how many A350 aircraft will be purchased by Air India.

Air India has not bought a single aircraft since 2006 when it had placed orders for purchasing 111 aircraft — 68 from the US-based aircraft manufacturer Boeing and 43 from European aircraft manufacturer Airbus. A wide-bodied plane like Airbus A350 has a bigger fuel tank that allows it to travel longer distances such as India-US routes.

The Tata Group took control of Air India on January 27 after successfully winning the bid for the airline on October 8 last year. Sources on Wednesday said Air India has started asking its senior pilots if they will be interested in getting the “conversion training” to operate A350 aircraft.

Sources said Air India is purchasing A350 aircraft and is likely to get its first A350 plane by March 2023. Since April, the airline’s chairman N Chandrasekaran — who also is the chairman of the Tata Group — has rejigged the top management of the airline, bringing in senior and middle-level executives who have worked in other companies of the Tata Group such as Tata Steel and Vistara.Air India and Airbus did not respond to PTI’s queries regarding the aircraft procurement.