Goyal is understood to have said that going forward, the combined larger organisation with Zomato, Blinkit, Hyperpure and Feeding India may be termed Eternal. 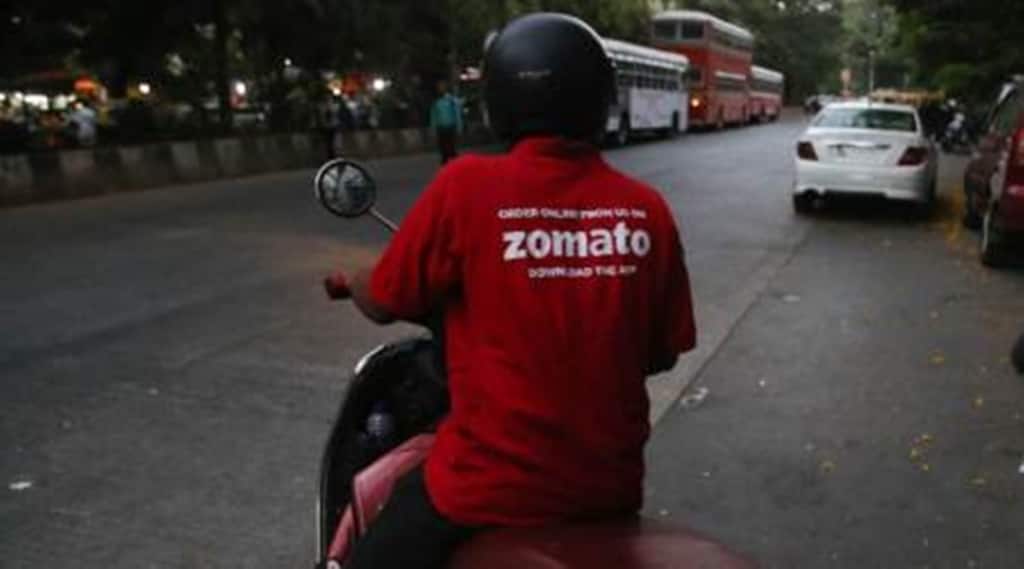 Zomato has been investing and acquiring several companies.

With four companies in its kitty, food tech major Zomato is looking to have a multiple CEO structure for these businesses and may name the larger organisation, Eternal, for internal purposes.

“We are transitioning from a company where I was the CEO to a place where we will have multiple CEOs running each of our businesses, all acting as peers to each other, and working as a super team with each other towards building a single large and seamless organisation,” Deepinder Goyal, founder and CEO of Zomato, wrote on the company’s Slack channel last week. The post came after shareholders approved its acquisition of Blinkit.

Goyal is understood to have said that going forward, the combined larger organisation with Zomato, Blinkit, Hyperpure and Feeding India may be termed Eternal. “Now that the Zomato-Blinkit deal is approved, we have three companies — Zomato, Blinkit and Hyperpure — in the order of business size/impact. In addition to these three, we also have Feeding India. We are now at a stage of life where we are maturing from running (more or less) a single business to running multiple large companies,” Goyal wrote in the message.

However, sources said this has been Goyal’s vision for long and this does not necessarily entail a rebranding of Zomato or change in the name of the organisation. This was one of the several visions floated by Goyal on the Slack channel for employees, and more in the context of his way of sharing the larger vision about the company and allaying any concerns on how the integration would happen among various departments of these different companies, and any other concerns like layoffs etc.

Zomato has been investing and acquiring several companies. Apart from the near $570-million Blinkit acquisition, Zomato has made at least six minority investments worth around $200 million in the last one year – including $75 million in Shiprocket, $50 million each in Magicpin and Curefit.

In a company blog, last year in November Goyal had said Zomato was setting aside a war chest of $1 billion to invest in multiple startups over the next two years, a large chunk of which was likely to go into the quick-commerce space.