Bace Capital had invested around $3 million in AdOnMo in December 2019 for a 13% stake in the adtech start-up. 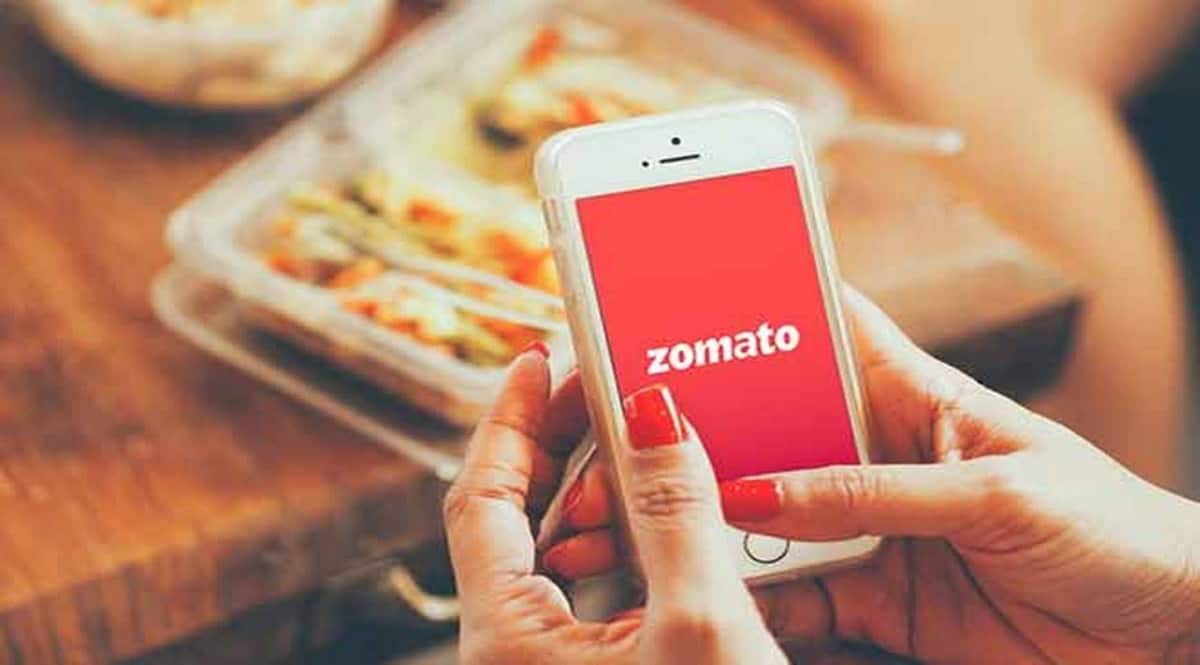 Earlier, Zomato had revealed an ambitious plan to invest $1 billion in fresh capital into start-ups that will help it build adjacent businesses in sectors, including hyperlocal commerce, logistics, point-of-sale services and EV fleets.

Food delivery unicorn Zomato has signed definitive documents to acquire minority stakes in two start-ups — UrbanPiper and AdOnMo — for an aggregate value of $20 million, according to the company’s latest filing with the BSE.

The restaurant aggregator said it will invest $5 million in UrbanPiper for a 5% stake as part of a larger $24-million round. UrbanPiper operates a B2B software platform that acts as a middle layer between restaurants and food ordering and delivery players. Founded in 2015 by Anirban Majumdar, Devarshi Shah and Saurabh Gupta, it has raised close to $15 million in funding led by Sequoia Capital India, Tiger Global Management and others.

Zomato also signed documents to invest another $15 million in ad-tech firm AdOnMo for a 19% stake. AdOnMo is an ad-tech company taking targeted digital advertising beyond personal devices to outdoor digital screens. AdOnMo was founded in 2016 by Sandeep Bommireddi and Sravanth Gajula and has previously raised $3 million in funding from Bace Capital, Astrac Ventures and others.

Bace Capital had invested around $3 million in AdOnMo in December 2019 for a 13% stake in the adtech start-up.

Deepinder Goyal, MD and CEO, Zomato, also has an investment of around $100,000 in Bace Fund LP. In its filing with the BSE on Friday, Zomato said Goyal’s investment is an insignificant portion of the fund. “Our proposed investment in AdOnMo is not a related-party transaction and the above disclosure is being made voluntarily,” the company added in the filing.

“Both UrbanPiper and AdOnMo investments are synergistic to our core business and will help accelerate growth of these companies which will help in filling important gaps in the food ordering and delivery ecosystem in India,” Zomato said.

In addition, the Zomato board also approved setting up of an NBFC as a wholly-owned subsidiary. The new announcements from Zomato come after its share price dropped more than 26% during this week’s trading. At market close on Friday, Zomato’s stock price stood at Rs 90.20 per share, down by around 0.33% from the previous day’s close of Rs 90.50.

In a recent internal email to employees, Goyal attributed the stock’s price crash to a “global sell-off in growth tech stocks”.

“This is the thing about stock markets and public companies — valuations can swing massively without any change in the fundamentals of the business depending on macro-economic factors like inflation, interest rates etc. We had no control on our valuation going up from $8 billion in the IPO to $17 billion at our peak, and vice-versa now,” Goyal said in the letter dated January 24.

Earlier, Zomato had revealed an ambitious plan to invest $1 billion in fresh capital into start-ups that will help it build adjacent businesses in sectors, including hyperlocal commerce, logistics, point-of-sale services and EV fleets.

The company’s M&A bets could be crucial for its growth, given that its cash burn for the quarter after listing has grown by a whopping 500% year-on-year in Q2FY22 alongside losses of `424 crore in the same quarter. Zomato’s net cash used for operating activities (or cash burn) in Q2FY22 soared to Rs 270.3 crore against just Rs 44.3 crore in quarterly cash burn reported in the same quarter last year. But Zomato believes it can “take an investment route” to build successful businesses in adjacent sectors and turn them into market leaders even if some M&As don’t work-out financially.

The foodtech major also hinted on moving to a cost-cutting mode for the near term down by either divesting or shutting down businesses which aren’t “likely to drive exponential value for our shareholders in the long term”. It has already exited most of its international operations and recently shut its operations in Lebanon, though it continues to have a presence in the dining space in the UAE market.