Would be business as usual during merger with Air India: Vistara CEO

Vistara is a joint venture between Singapore Airlines (SIA) and Tata Sons. 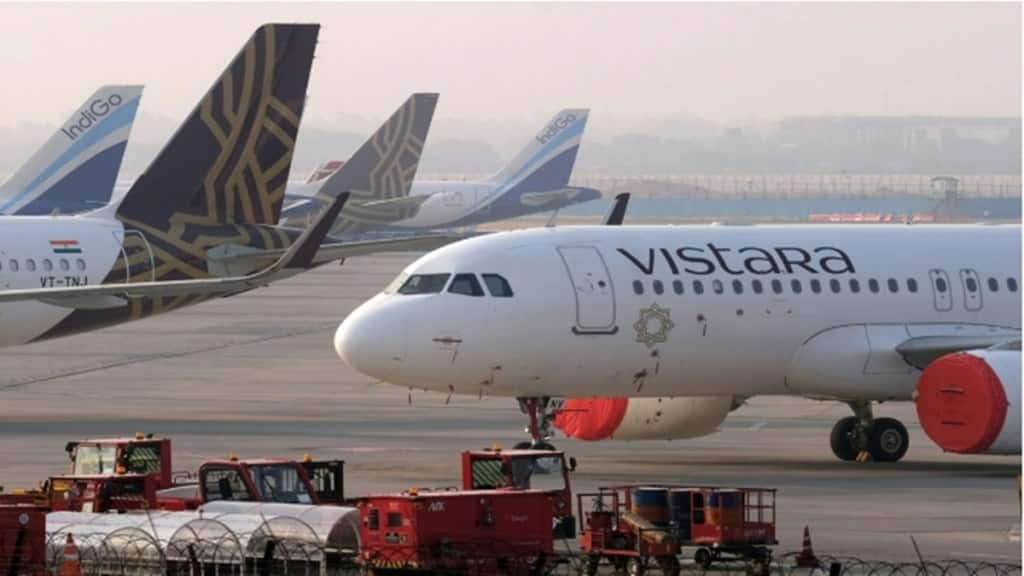 Vistara CEO Vinod Kannan on Tuesday said it would be business as usual for all stakeholders, including customers, during the airline’s merger with Air India. He added that the intergration process could take some time. “We will continue to share relevant information as appropriate,” Kannan said.

The process of merger with Air India is “lengthy” and Vistara remains an independent entity till its completion, Kannan said in an e-mail on Tuesday. He reassured the airline’s 4,700 employees that they should not be worried about their future.

Vistara is a joint venture between Singapore Airlines (SIA) and Tata Sons. SIA and Tata Sons hold 49% and 51%, respectively, in the JV.

Kannan said Vistara is a fine manifestation of its parent brands — Tata Sons and Singapore Airlines. He said, “We are delighted that we will continue to be guided by their legacies as we merge with Air India.”

In October, Vistara, which is a full-service carrier, was the country’s second-largest carrier with a market share of 9.2%. Vistara currently connects 43 domestic and overseas destinations, and operates more than 260 flights daily with a fleet of 54 aircraft.

“There is an enormous potential for an airline group with the scale and network of the combined entity. We look forward to providing more opportunities for our customers, employees and partners while putting a spotlight on Indian aviation on the global stage,” Kannan stated.

“There will definitely be multiple opportunities for growth, elevation and progress. Therefore, I urge you not to worry and speculate about your future. I can assure you that we are on this journey together and will emerge stronger at the end of it,” he said.