With extension, Sebi chairman Ajay Tyagi to have third-longest term

Ajay Tyagi, a 1984-batch IAS officer of the Himachal Pradesh cadre, will continue until the government finds his successor. He was an additional secretary at the finance ministry before taking on the Sebi role in March 2017. 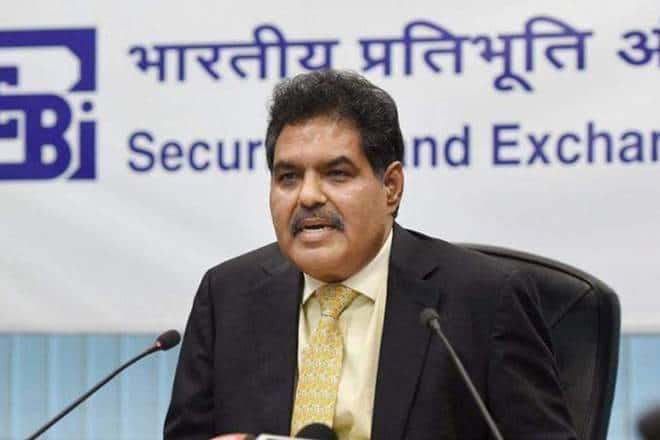 The government has notified a six-month extension to Ajay Tyagi’s three-year term as the chairman of the Securities and Exchange Board of India (Sebi) beyond February 29, as it seeks to ensure regulatory stability in the face of a massive sell-off in global stock markets following the coronavirus outbreak in China. With this, Tyagi will have the third-longest tenure at the helm of the stocks market regulator, trailing that of only DR Mehta (February 21, 1995 to February 20, 2002) and UK Sinha (February 18, 2011 to March 01, 2017).

In a late-night gazette notification on Friday, the finance ministry said: “…the central government hereby extends the term of appointment… for a period of six months beyond February 29 or until further orders, whichever is earlier.” Since its inception, Sebi has had nine chairmen, three of whom (GN Bajpai, N Damodaran and CB Bhave) have served the usual three-year period. GV Ramakrishna was at the helm for almost three years and five months, while SS Nadkarni occupied the post for just over a year and the first chairman, SA Dave, for almost two years and four months. Sebi was set up in 1988 under an administrative arrangement and was given statutory powers only with the enactment of the Sebi Act, 1992.

Tyagi, a 1984-batch IAS officer of the Himachal Pradesh cadre, will continue until the government finds his successor. He was an additional secretary at the finance ministry before taking on the Sebi role in March 2017. Among the senior bureaucrats, economic affairs secretary Atanu Chakraborty and corporate affairs secretary Injeti Srinivas are learnt to be key contenders for the top Sebi job. The government has got close to two dozen applications. Sebi whole-time member Madhabi Puri Buch is also reportedly another contender.

Tyagi’s extension comes at a critical time. On Friday, the Sensex crashed 1,448 points, mirroring a global rout, as fresh cases of coronavirus were reported outside mainland China. In just the past five sessions, foreign portfolio investors sold a net $1.56 billion worth shares.

Under Tyagi, Sebi has cracked down on alleged unfair access to select brokers on the National Stock Exchange’s co-location platform, alleged wrong-doing by PwC in the Satyam scam and brokers in the NSEL scandal. It has also stepped in swiftly in recent cases like the ICICI Bank-Chanda Kochar-Videocon issue, IndiGo and Sun Pharma issues. The regulator also hardened a crackdown on Karvy Stock Broking for pledging clients’ shares and transferring Rs 1,096 crore worth of clients’ securities to its group company without their consent.