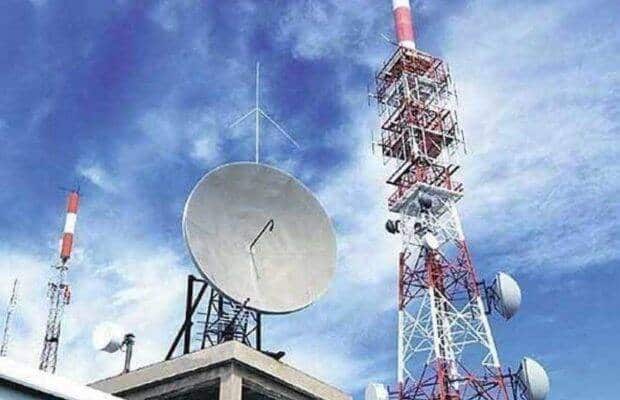 Aditya Birla Group holds an over 27% stake in VIL, while Vodafone Plc has more than 44% in the company.

Simple regulatory regime to avoid litigations, faster rollout of 5G services, and further steps in ease of doing business, and support from the banking sector, are the key steps, which would unleash the full potential of the telecom sector, telecom industry veterans said on Wednesday.

Speaking at the inaugural session, Ambani said that the universal obligation fund (USOF) should be used to subsidise smartphones for select groups to help penetrate the digital revolution. He said that the rollout of 5G standard for broadband cellular networks should be made a national priority.

“India must complete the migration from 2G to 4G to 5G at the earliest. To keep millions of Indians at the bottom of the socio-economic pyramid confined to 2G is to deprive them of the benefits of the digital revolution. Roll-out of 5G should be India’s national priority,” Ambani said.

On his part, Mittal highlighted that the regulatory regime needs to be simple to avoid fresh litigations. He added that collaboration among competing players, lower duties and reduction in spectrum pricing, were the need of the hour to take the sector towards the next level of growth.

“A lot of litigation still remains. There are cases right from TDSAT, high courts to Supreme Court. Cases which are very old that need to settled. New cases must be avoided. We must have a regime, which is simple in its regulatory touch and does not create more litigations going forward,” Mittal said.

During his address, Birla said a robust industry is necessary to invest and accelerate the achievement of the digital India vision. “Over the past few months, the government has made some critical policy interventions in this direction. Further steps in ease of doing business and support from the banking sector will significantly enhance the sector strength and ensure that India remains at the cutting edge of global technology trends,” he said.

Birla added that Vodafone Idea will be a “committed partner” as India makes rapid strides to achieve the vision of a trillion-dollar digital economy. Aditya Birla Group holds an over 27% stake in VIL, while Vodafone Plc has more than 44% in the company.

All three touched upon the issue of affordable telephony as India has got the lowest mobile tariffs in the world.