Must Read
RIL Q2 results preview: Jio, Retail likely to drive bumper net profit, O2C biz to be muted
Samsung Galaxy Watch 5 and Watch 5 Pro review: The best Android smartwatches you can buy in India today
S&P 500 down by over 22% in 2022: This is where it may bottom out
Bigger worries pounding exporters to Europe than concerns over currency
Pause slide

Much in line with Premji’s views, IT major Infosys last week shot off a missive to its employees, emphasising that dual employment or ‘moonlighting’ is not permitted, and warned that any violation of contract clauses would trigger disciplinary action “which could even lead to termination of employment”. 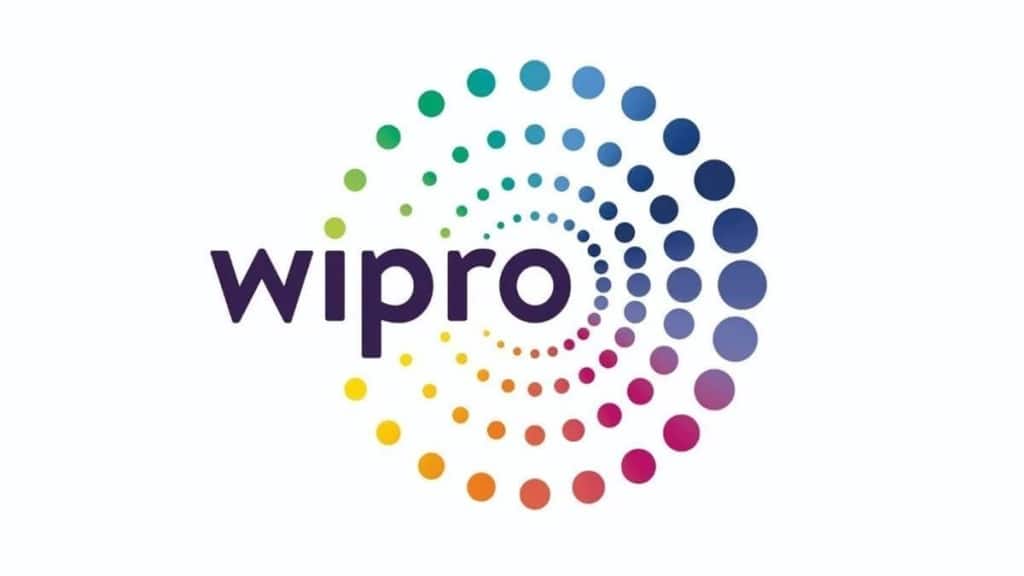 Premji said he has spent hundreds of hours over about a hundred meetings with employees in recent months to engage the employees globally.

Moonlighting has taken its toll at Wipro. After disapproving of the practice, the company has become the first IT major in recent times to have fired 300 employees who were found to be working for competitors at the same time.

“Employees can have a transparent dialogue with the organisation about their second or weekend work, but we discovered 300 employees who were working for direct competitors. There is no place for them,” Wipro chairman Rishad Premji said on Wednesday at a conference organised by the All India Management Association (AIMA). “It is an act of integrity violation in its deepest form,” he added.

Premji has been a vocal critic of moonlighting and had earlier made it clear that the company had no place for such employees. On Wednesday he said that though he has received a huge amount of hate mail since calling it (moonlighting) cheating, he stands by what he said.

Moonlighting refers to pursuing more than one job at a time and remote working (work from home), which became a norm during Covid days and is still prevalent at several workplaces.

It became a big talking point when recently, Premji equated the practice to cheating in a tweet. “There is a lot of chatter about people moonlighting in the tech industry. This is cheating — plain and simple,” he had said. Later, other IT firms also commented on the issue with most supporting Premji’s views. The only exception was Tech Mahindra CEO CP Gurnani, who in a tweet, stated that moonlighting is necessary to keep changing with the times. “I welcome disruption in the ways we work,” he had said.

In some ways, IT firms seem to be constrained on the issue with talent deficit. Though not linking it to moonlighting, Premji commented on this on Wednesday. “The biggest concern is talent,” he said. “Retaining and upskilling tech talent is a challenge because of the disconnect caused by Covid. Only about 10% of Wipro’s workforce now works from office and the majority of the employees have little emotive connect with the organisation,” he said.

Premji said he has spent hundreds of hours over about a hundred meetings with employees in recent months to engage the employees globally.

Much in line with Premji’s views, IT major Infosys last week shot off a missive to its employees, emphasising that dual employment or ‘moonlighting’ is not permitted, and warned that any violation of contract clauses would trigger disciplinary action “which could even lead to termination of employment”.

Even TCS COO N Ganapathy Subramaniam recently voiced his opposition to moonlighting. “Moonlighting is an ethical issue. We need to inculcate the ethics and (idea of) being right and if we make something like this for short-term gains, in the long term we will lose out,” he had said at a seminar.

IBM India has also termed moonlighting an unethical practice. Sandip Patel, the company’s MD for India and South Asia, said, at the time of joining, the company’s employees sign an agreement saying they will be working only for IBM. “…notwithstanding what people can do in the rest of their time, it is not ethically right to do that (moonlighting),” Patel had said.

While IT companies have largely voiced their concern and opposition to moonlighting, startups seem to be more open about it. Food delivery firm Swiggy, for instance, recently announced an industry-first policy allowing employees to take up other works or projects.