Why Covid-19 may impact extradition timeline of Vijay Mallya

The coronavirus pandemic might cause a temporary delay, due to the UK’s Article 3 obligations under the European Convention on Human Rights, relating to inhuman and degrading treatment or punishment. 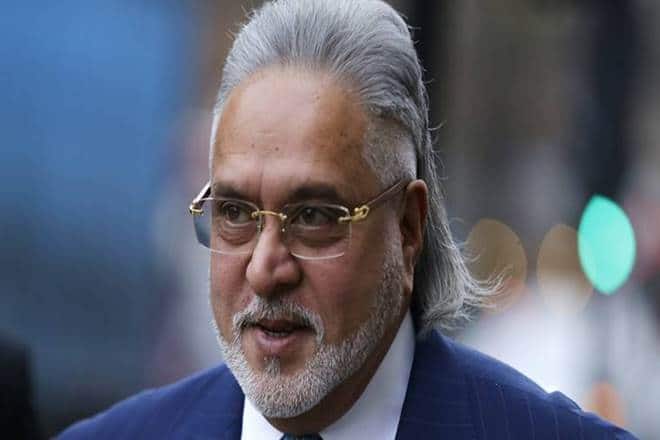 The case will now make its way back to UK Home Secretary Priti Patel to formally certify the extradition order, with the 64-year-old businessman's removal expected to take place within 28 days.

Former Kingfisher Airlines boss Vijay Mallya on Thursday lost his last-ditch attempt in the UK courts at blocking his extradition to India to face charges of fraud and money laundering, as the High Court in London dismissed his application seeking leave to appeal to the Supreme Court. The case will now make its way back to UK Home Secretary Priti Patel to formally certify the extradition order, with the 64-year-old businessman’s removal expected to take place within 28 days. However, the coronavirus pandemic might cause a temporary delay, due to the UK’s Article 3 obligations under the European Convention on Human Rights, relating to inhuman and degrading treatment or punishment.

“There is a question now that the UK could be in breach of Article 3 if it were to extradite a person to a country where they could be at risk of being detained in an environment where they are at risk of contracting coronavirus, said barrister Toby Cadman, co-founder of Guernica 37 International Justice Chambers and an extradition specialist.
In principle, Mallya does have a legal route remaining before his removal, which is to appeal to the European Court of Human Rights in Strasbourg, France, seeking an interim order against his extradition.

“It is likely that he will apply to the European Court of Human Rights to issue an interim order to prevent imminent removal. The issuance of interim orders barring extradition are quite rare and the threshold is relatively high,” said Cadman. If unsuccessful, his legal team may also seek to suspend removal due to the extraordinary circumstances caused by the COVID-19 pandemic, but that is a temporary bar rather than a permanent solution, he added. If Mallya applies to the ECHR, he will argue that he will not receive a fair trial and that he will be detained in conditions that breach Article 3 of the European Convention on Human Rights, to which the UK is a signatory. This was a route also used by wanted bookie Sanjeev Chawla just days before his extradition but he failed to secure the interim order and was finally extradited to India in February to face charges of match-fixing, involving former South African cricket captain Hansie Cronje in 2000.

Earlier on Thursday, Lord Justice Stephen Irwin and Justice Elisabeth Laing, the two-member bench at the Royal Courts of Justice in London presiding over Mallya’s appeal, pronounced their judgment against any further appeals in the UK courts. It marks the final phase of a three-year-long legal battle since Mallya was arrested on an extradition warrant in April 2017. He remains on conditional bail, believed to be dividing time between a plush apartment near Baker Street in London and his Hertfordshire mansion in the village of Tewin.

In her verdict at the end of a year-long extradition trial in December 2018, Chief Magistrate Emma Arbuthnot at Westminster Magistrates’ Court in London found clear evidence of dispersal and misapplication of the loan funds and accepted a prima facie case of fraud and a conspiracy to launder money against Mallya, which was accepted by the High Court in its ruling last month. “The High Court effectively ruled that even if the approach of the Chief Magistrate was wrong, her decision was not wrong,” said Cadman.

The Chief Magistrate had also dismissed any bars to extradition on the grounds of the prison conditions under which the businessman would be held at Barrack 12 of Arthur Road Jail in Mumbai. Her decision to accept the Indian government’s assurances that Mallya would receive all necessary medical care behind bars had also been accepted by the UK High Court, as it had refused permission to appeal on human rights grounds last year.