The cost-cutting move comes roughly 45 days after 750 WhiteHat Jr employees resigned after the company asked them to relocate and return to their respective offices within a month. 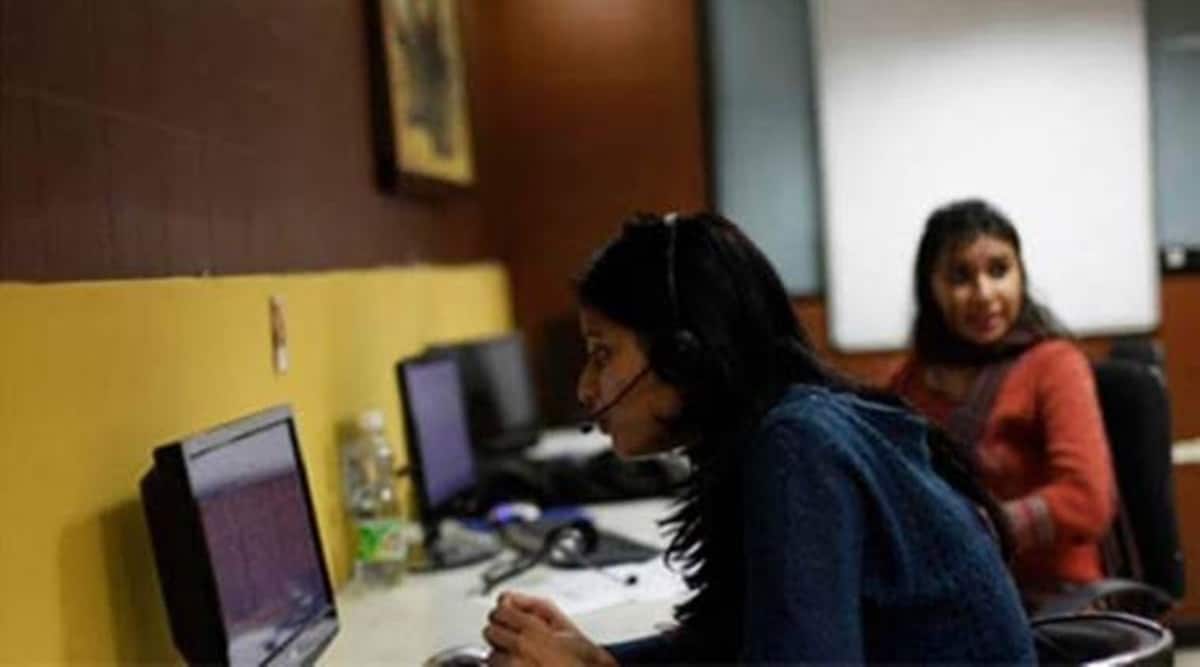 Byju’s-owned coding platform WhiteHat Jr has fired 300 employees across its offices globally as it looks to “rationalise its business”, two people aware of the matter told FE.

It was not immediately known how many people from which regions were impacted by this decision, but employees in India were only a “small part” of the total 300, one of the sources said.

The cost-cutting move comes roughly 45 days after 750 WhiteHat Jr employees resigned after the company asked them to relocate and return to their respective offices within a month.

Confirming the development to FE, a company spokesperson said, “WhiteHat Jr is focused on providing quality education to young students while continuing to build a strong business. To realign with our business priorities, we are optimizing our team to accelerate results and best position the business for long-term growth. WhiteHat Jr continues to put students first and invest in building a high-quality teacher’s network.”

Startups, especially edtech companies, have found it difficult to raise capital at steep valuations. A tight investment environment has forced organisations to sack employees as they look to reduce their cash burn.

While edtech companies have been at the forefront of job cuts, a host of startups across sectors have laid off employees, mainly citing a cash crunch. The remaining said they fired employees as organisations were rethinking their business models.

Of the roughly 9,000 employees that startups have sacked, about 2,000 were from edtech companies alone.