WhatsApp may soon allow group admins to delete messages for everyone to curb spread of fake news, misinformation

This feature is an extension of the existing ‘Delete for Everyone’ feature that WhatsApp had introduced back in 2017. 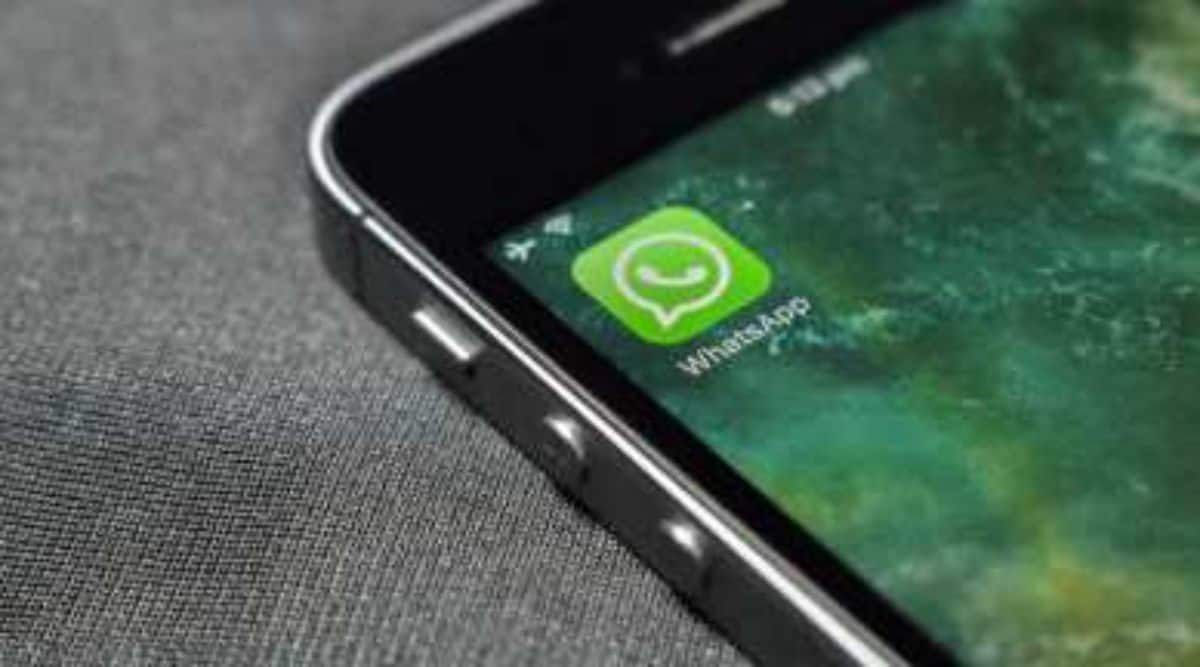 WhatsApp is said to be testing a couple of features

WhatsApp is said to be testing a couple of features including a new in-app camera interface and allowing group administrators permission to delete specific messages for everyone.

As for the new camera interface, it will be available for Android users only. The camera will change the position of the Flash shortcut and redesign Switch Camera button. According to WhatsApp beta software tracker WABetaInfo, the WhatsApp for Android beta 2.22.1.2 update will add a circular shade to the Switch Camera button and users will be shown recent photos from the bottom left corner while sending or uploading an image. The new experience is not yet live for beta testers but is said to be a part of internal testing.

Meanwhile, WhatsApp group administrators may soon be able to delete specific messages for all group members to filter misinformation and spam common in regular groups despite long debates and criticism on the same. This feature is an extension of the existing ‘Delete for Everyone’ feature that WhatsApp had introduced back in 2017.

The members will see a notice “This was removed by an admin” after a specific message is deleted by a group admin.

Features like ability to restrict members from sending messages to their groups and prevent members from making any unwanted group information edits and with the new feature members will be restricted from fake news even more.

There is no update on when these features will be live. Also, since reports are from internal testing users might see some changes in the interface when it is provided to the Android users. As for enhanced deletion features, according to WABetaInfo and WhatsApp for Android beta 2.22.1.1, the feature is coming at least to beta testers sometime early next year.