Virwani said the company had posted a revenue of Rs 750 crore in the 2021 calendar year. 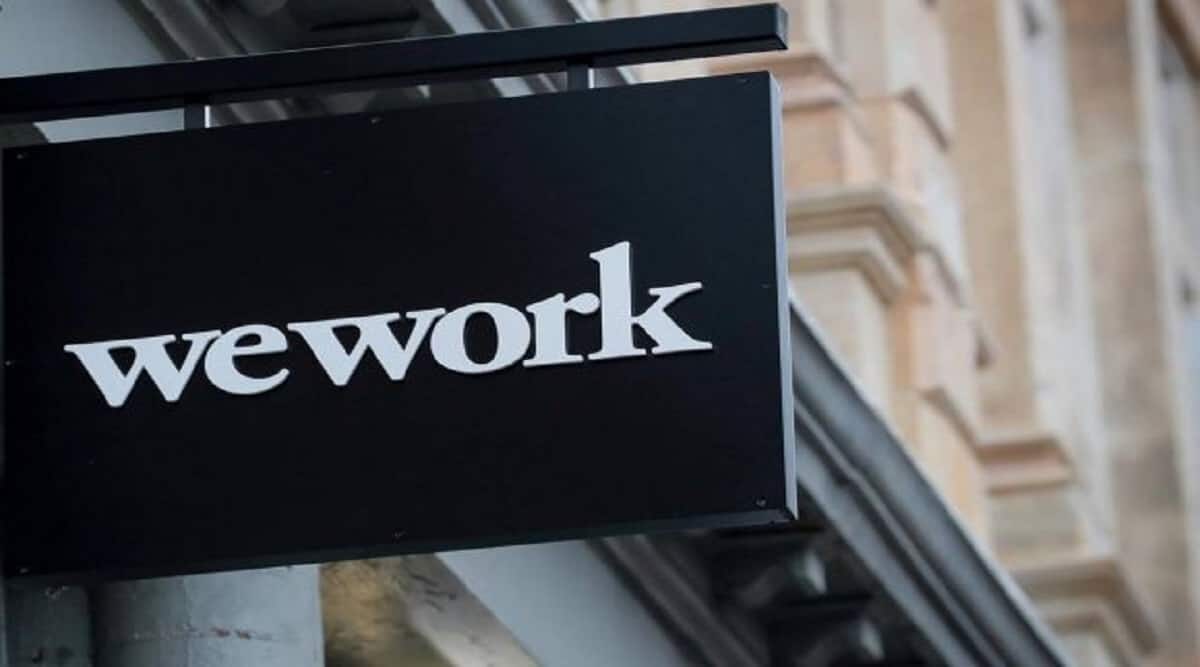 Coworking major WeWork India is expecting 33 per cent growth in revenue during this calendar year at around Rs 1,000 crore, on the back of rising demand for flexible workspaces.

In an interview with PTI, WeWork India Chief Executive Officer (CEO) Karan Virwani highlighted that the company has become profitable for the first time during January-March 2022, with a profit of Rs 25 crore at EBITDA (earnings before interest, taxes, depreciation, and amortization) level.

“Our revenue was Rs 250 crore during the first quarter of this calendar year. We expect Rs 1,000 crore revenue in 2022 calendar year,” he said.

Profit is estimated at over Rs 100 crore (EBITDA).

Virwani said the company had posted a revenue of Rs 750 crore in the 2021 calendar year.

On the operational front, WeWork India has leased 1 million square feet in the first quarter. The current occupancy rate is 80 per cent.

The company has 50,000 active users in its portfolio across 36 locations.

The managed office segment is growing quite well and will be a growth driver in the coming years.

Stating that 30 per cent of WeWork’s growth is coming from existing members, Virwani highlighted that Meesho has grown from 4 desks in June 2020 to 700 desks in 2022.

WeWork India vision is to make the company a “one-stop shop” to meet all requirements related to workspace.
It currently has a presence in six major cities including Delhi-NCR, Mumbai and Bengaluru.

According to property consultant JLL India, the net office leasing in January-March 2022 jumped over two-fold to 11.55 million square feet, across seven cities, on better demand from corporates and co-working operators.