Wellness: From lifestyle to an industry

In recent decades, the dependence on established medical disciplines has begun to be challenged. With a gap emerging between wellness-seekers and the healthcare sector, the so-called ‘alternative’ options are stepping in. 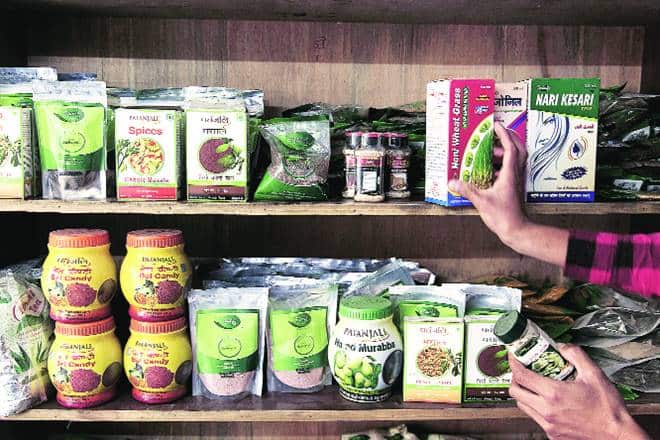 Whether it is yoga, ayurved or alternative health products, brands like Patanjali have given the ancient wellness industry a rather contemporary makeover.

In recent decades, the dependence on established medical disciplines has begun to be challenged. With a gap emerging between wellness-seekers and the healthcare sector, the so-called ‘alternative’ options are stepping in. Some of these alternatives actually existed as well-structured and well-
documented traditional medical practices for thousands of years before the introduction of more recent Western medicinal disciplines. These includes India’s Siddha system and Ayurved (literally, ‘science of life’), which certainly don’t deserve being relegated to an ‘alternative’ footnote. Broader wellness regimens — much like Ayurved and Siddha — blend two or more elements from the following basket: food choices and restrictions, minerals, extracts and supplements, physical exercise and perhaps some form of meditative practice. Wellness, thus, is often characterised by a mix-and-match based on individual choices and convenience spiked with celebrity influences.

The wellness wave
Global pharmaceutical sales are estimated at over $1.1 trillion. In contrast, according to Global Wellness Institute, the wellness market is estimated at $3.7 trillion (2015). Within this, the so-called ‘complementary and alternative medicine’ is estimated around $200 billion. There are several reasons why complementary and alternative medicine sales are not yet robust. Rooted in economically backward countries such as India, these have been seen as outdated, less effective and even unscientific. In India, apart from individual practitioners, several companies such as Baidyanath, Dabur, Himalaya, etc were active in the market for decades but were usually seen as stodgy and products of need, and usually limited to older generations and
rural populations.

The new cool?
Through the 1970s, Ayurved gained in prominence in the West, riding on the New Age movement. Gradually, in recent decades, proponents turned to modern production techniques, slick packaging and up-to-date marketing and even local cultivation in the West of medicinal plants taken from India. Perhaps Shahnaz Husain was one of the earliest movers in the beauty segment followed by Biotique in the early 1990s that developed a brand, driven not just by a specific need but by desire and an approach that was distinctly anti-commodity.

Others followed, including FMCG companies such as the multinational giant Unilever. The last decade-and-a-half has also brought the phenomenon called Patanjali, a brand that began with Ayurvedic products, soon grew into a FMCG and managed to create a packaged food empire faster than any other brand before! While a few giants have emerged, the market is still evolving, allowing other brands to develop either as standalone names or as extensions of spiritual and holistic healing foundations such as Sri Sri Tattva, Isha Arogya and others.

An absolutely critical driver of this growth in the Indian market is the generation that has grown up during the last 25-30 years. It is a class that is driven by choice and modern consumerism but also wishes to reconnect with its spiritual and cultural roots. It is comfortable blending global branded sportswear with yoga or using an Indian ayurvedic treatment alongside an international beauty product. To remain on course, the wellness movement will need a structured scientific assessment and development at a larger scale.

Traditional texts would need to be recast in modern scientific frameworks, supported by robust testing and validation. Education and the use of technology need to be strengthened. No matter how the industry and the government move, from the consumer’s point-of-view the juggernaut is now rolling.