According to Vodafone Idea CEO and MD Ravinder Takkar, the company looks at digital in a manner which may be slightly different to what other players look at it. 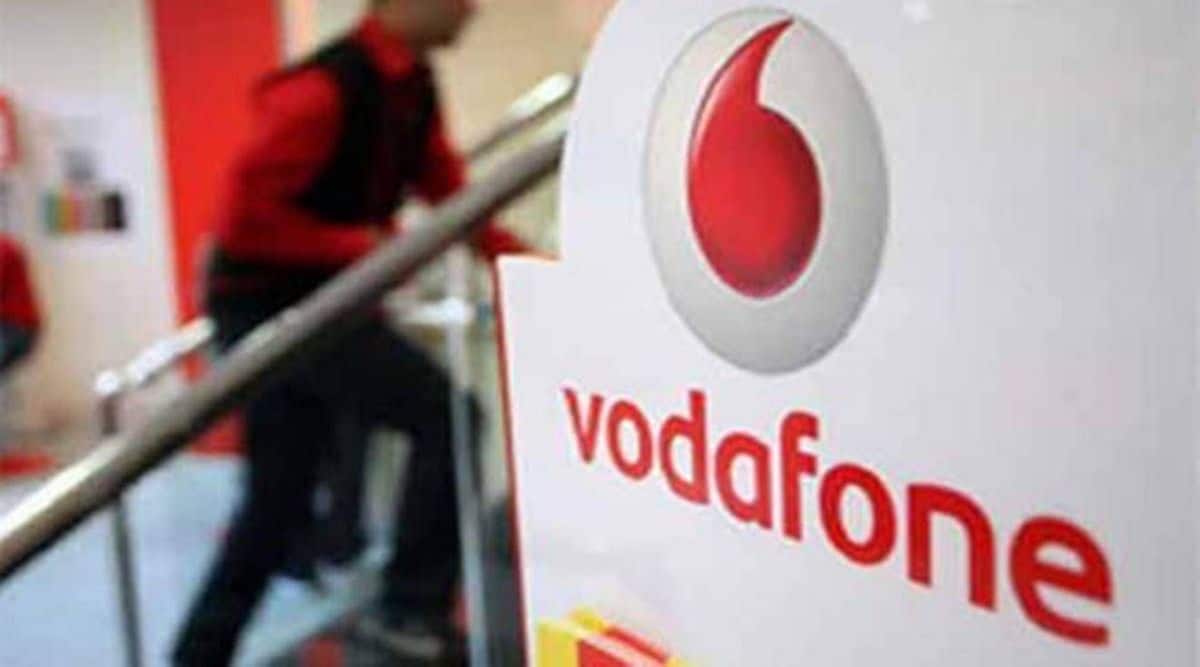 The company is betting on partnerships to increase its average revenue per user (Arpu) as the firm is not able to match capex spends of rivals Reliance Jio and Bharti Airtel.

Vodafone Idea said it would not build its own digital assets but continue with the partnership model, wherein the various services offered by digital players are deeply integrated into its Vi platform. The strategy is entirely different from rivals Bharti Airtel and Reliance Jio, which have built a significant number of their own digital assets that can be availed by the subscribers of even other telecom operators.

According to Vodafone Idea CEO and MD Ravinder Takkar, the company looks at digital in a manner which may be slightly different to what other players look at it. “We have a lot of digital players in the country that are good in building different set of services. If my intention is to compete with them, then there is distrust. For us, it’s very clear that we don’t want to be in their business, they are good at their business and we are good at our business. So, there’s an opportunity for us to partner and complement each other,” Takkar told FE.

In contrast, Reliance Jio has developed several digital assets in-house like Jio TV, Jio Cinema and Jio Saavn, while Jio Platforms has invested in several start-ups. As per analysts, digital assets of Jio Platforms are worth billions of dollars. Similarly, Bharti Airtel too has developed several digital assets including apps like Xtream and Mitra, Saas platform Airtel IQ, Airtel market place and its ad-tech platform. Airtel expects its digital offerings in the field on cloud, cyber security, data centres, Cpass, etc, would yield revenues to the tune of several billion dollars in the coming few years.

Takkar said the company adopted the partnership model a year ago and has started to see the results come through. “I have got a base of 245 million customers, a certain number of that use digital services, many of them don’t. So, I want to introduce them to digital services, to create stickiness. It allows a work environment for us where I am able to deep integrate their (digital players) applications much more into my network as compared to where I was competing with them,” he said.

For instance, the company has partnered with start-ups like Apna, Enguru and Pariksha to provide employment and skilling opportunities to its subscribers. For online gaming, it has partnered with Nazara Technologies. Its ad-tech platform Vi Ads has been built in partnership with TorcAi.

The company is betting on partnerships to increase its average revenue per user (Arpu) as the firm is not able to match capex spends of rivals Reliance Jio and Bharti Airtel.