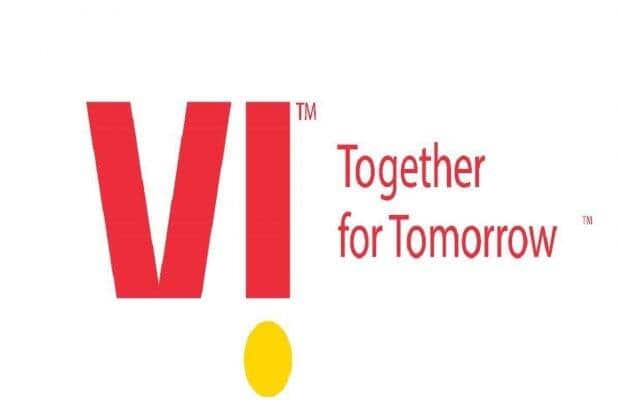 Mobile broadband sites rose by 3.4k to 450k while the total number of towers increased by 3k to 184k on reversal of a few cancelled sites.

Vodafone Idea’s (VIL’s) Q2FY22 cash EBITDA at Rs15.6 billion was higher than in Q1FY22, excluding one-off gains in both the quarters. However, falling total subs and flat data subs are not encouraging. Though the telecom relief package has stalled payments to be made to the government, and helped VIL meet its other obligations, it is still short of funds to incur capex in the absence of equity infusion. Bharti Airtel and Reliance Jio are incurring capex to increase coverage / capacity leaving a significant catch-up to be done by VIL. VIL remains hopeful of fund raise by FY22-end and expects tariff hike to come soon, which should provide the much-needed cash for investment. Our estimates and target price remain under review as we await clarity on VIL’s strategy.

4G subs net add was 3.3million, taking the total to 116million: VIL subs net loss during the quarter stood at 2 million, much lower than the 12 million lost in Q1FY22. However, even on the low base, VIL continued to lose subs, which should cause concern considering the rising ARPU ask rate to become cash breakeven. This includes loss of 0.2 million subs in the postpaid segment to 20 million. Gross subs addition improved to 20.1million (vs 15.4million in Q1FY22); however, higher churn rate restricted net subs addition. 4G subs addition stood at 3.3million to take the total to 116.2million. This compares to Bharti Airtel’s 4G subs addition of 8.1million.

Revenues down 12.8% YoY, but up 2.8% QoQ, to Rs94billion: Our working shows VIL’s mobile revenue 01.8% QoQ down 15% YoY on abolition of IUC to Rs83 billion. Mobile revenues were impacted by dip in subs base by 0.9% QoQ; ARPU rose 4.8% QoQ to Rs109. APRU benefited from one additional day, higher 4G subs net add, reversal of Q1FY22’s lockdown impact and price hike in base packs; and partly on loss of low-end subs. We believe major revenue growth is not possible for VIL until it starts expanding its total data subs base (which has not grown since the merger of Vodafone and Idea), and is able to retain paying subs during the likely SIM consolidation on price hike.

Cash EBITDA (adjusted for Ind-AS 116) at Rs15.6billion: EBITDA at Rs38.6billion was up 4.2% QoQ (down 7% YoY) and included a one-off benefit of Rs1.5billion (vs one-off gain of Rs1billion in Q1FY22). Adjusted for the Rs1.5-billion benefit, Q2FY22 annualised cash EBITDA is only Rs56.5billion, which is rather small. However, the moratorium provided on payments to government will help VIL meet its other obligations, but lower EBITDA to restrict its ability to incur capex for expanding data capacity. Net loss during the quarter stood at Rs71billion and capex investment was curtailed to only Rs13billion (13.8% of revenues).

Net debt piles up to Rs1,927billion: It includes deferred spectrum liability of Rs1,074billion, AGR liability of Rs634billion and bank borrowing of Rs228billion. The liabilities due for payment in next 12 months (by September’22) amount to Rs97billion. A significant payment has been deferred due to the four-year moratorium on government payments. Company has outlined that it should be able to raise capital by end-FY22, and that it is also in negotiation with banks for increasing limits to meet payment obligations, including upcoming NCDs.