The total gross debt (excluding lease liabilities and including interest accrued but not due) as of December 31, 2021, stood at Rs 1.9 lakh crore. 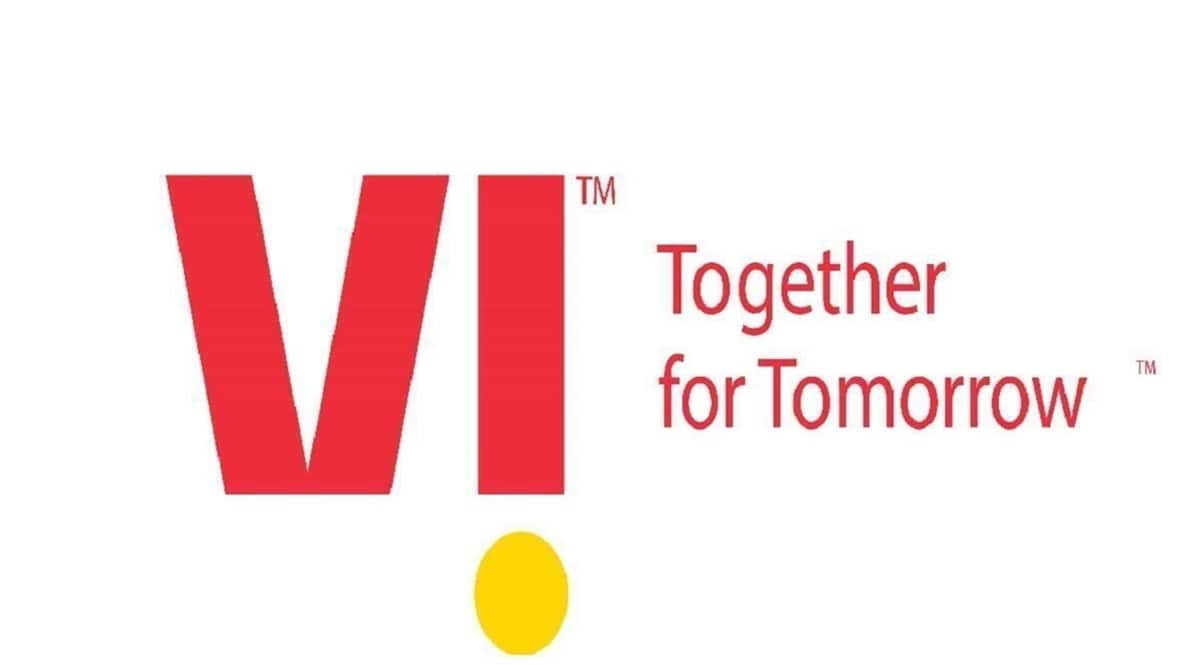 Vodafone Idea’s net loss widened to Rs 7,234 crore during the October-December quarter on the back of higher operating expenses. The net loss was wider than the Bloomberg consensus estimate of Rs 6,840 crore. The company had posted a net loss of Rs 7,132 crore in the preceding quarter.

However, the tariff hikes undertaken by Vodafone Idea saw its average revenue per user (Arpu) rising to Rs 115 from Rs 109 in the preceding quarter. The flip side of the hike, however, was that the company’s churn — loss in subscribers — rose 3.9% compared with 2.9% in the previous quarter. It lost 5.8 million users during the quarter.

The sequential data volume growth declined during the quarter. Data usage per 4G subscriber was down marginally to 14,008 MB as against 14,809 MB in Q2FY22.
The total gross debt (excluding lease liabilities and including interest accrued but not due) as of December 31, 2021, stood at Rs 1.9 lakh crore.

Ravinder Takkar, MD & CEO, Vodafone Idea, said: “We are pleased to announce second consecutive quarter of revenue growth driven by several tariff interventions taken in last few months. While the overall subscriber base has declined as a result of the tariff interventions, the 4G subscriber base remained resilient on the back of superior data and voice experience offered by Vi GIGAnet”.