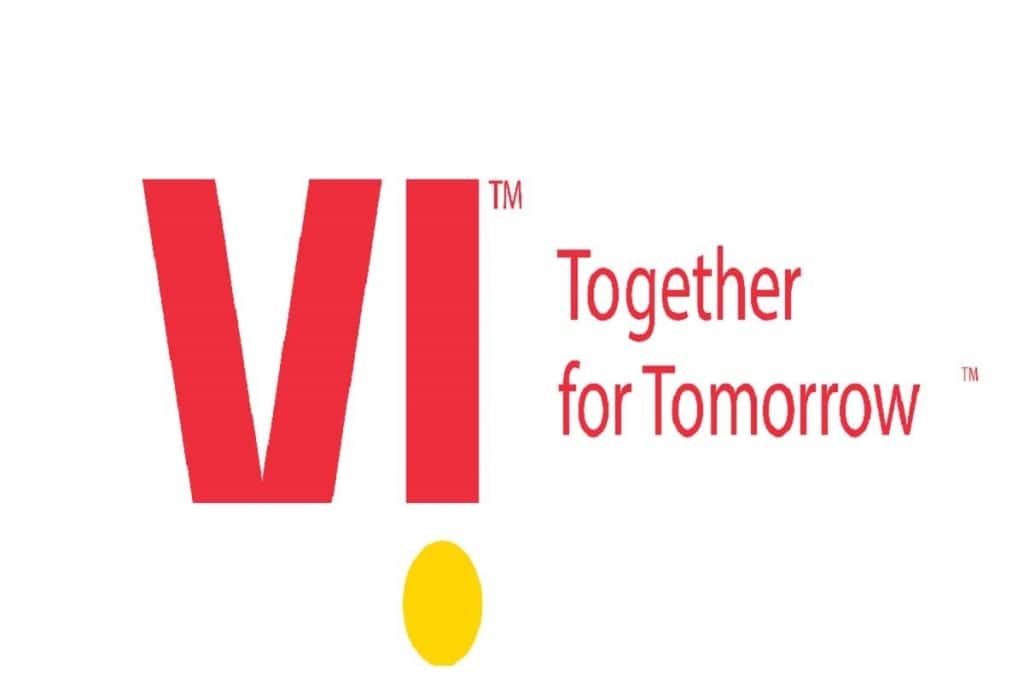 Vodafone Idea has narrowed its net loss to Rs 4,540.8 crore for the October-December 2020 quarter, primarily due to one-time gain of Rs 1,697 crore, which includes gains made on sale of stake in Indus Towers.

The company said the launching of unified brand Vi has started to yield results and various subscriber KPIs (key performance indicators) have shown improvement. The subscriber churn has come down to 2.3% as compared to 2.6% in the preceding quarter. The total subscribers of the company stood at 269.8 million in Q3 against 271.8 million in Q2, a decline of 2 million. The company had lost 8.1 million subscribers in Q2. The average revenue per user (Arpu) improved to Rs 121 for the reported period as compared to Rs 119 in the preceding quarter. The Apru though remains much lower than Bharti Airtel and Reliance Jio. Other operating metrics like data usage was also lower than competition. Vodafone Idea’s average data consumption per user per month stood at 12.2 GB, lower than 12.9 GB of Jio and 16.7 GB of Airtel.

At the end of the quarter, the 4G subscriber base stood at 109.7 million (vs 106.1 million in Q2), an increase of 3.6 million in the period. The data volumes grew by 3.4% QoQ, driven by higher 4G additions. Total minutes on the network declined by 1.5% during the period compared to 4% decline in the preceding Q2 period.

“In Q3 FY21, we improved subscriber retention and operating performance…we remained focused on executing our strategy and cost optimization plan remains on track to deliver the targeted savings. The board has approved funds raising to support our strategic intent and we are in active discussions with potential investors,” Ravinder Takkar, MD and CEO of Vodafone Idea said.

The company said on completion of Bharti Infratel and Indus Towers merger, it sold its 11.15% stake for a cash consideration of Rs 3,760 crore, out of which it made a prepayment of Rs 2400 crore to the merged tower entity.

During the quarter, the company added 12,000 4G sites primarily through refarming of 2G/3G spectrum to expand their 4G capacity. Capex spend for the period stood at Rs 970 crore. The net debt of the company at the end of December stood at Rs 1.17 lakh crore, comprising of deferred spectrum payment obligations due to the government of Rs 94,200 crore and debt from banks and financial institutions of Rs 23,170 crore. Cash and cash equivalents were Rs 290 crore at the end of December.