The dues pertain to FY18 and FY19, which were not covered by the Supreme Court’s October 2019 order, under which telecom operators had to pay the dues. 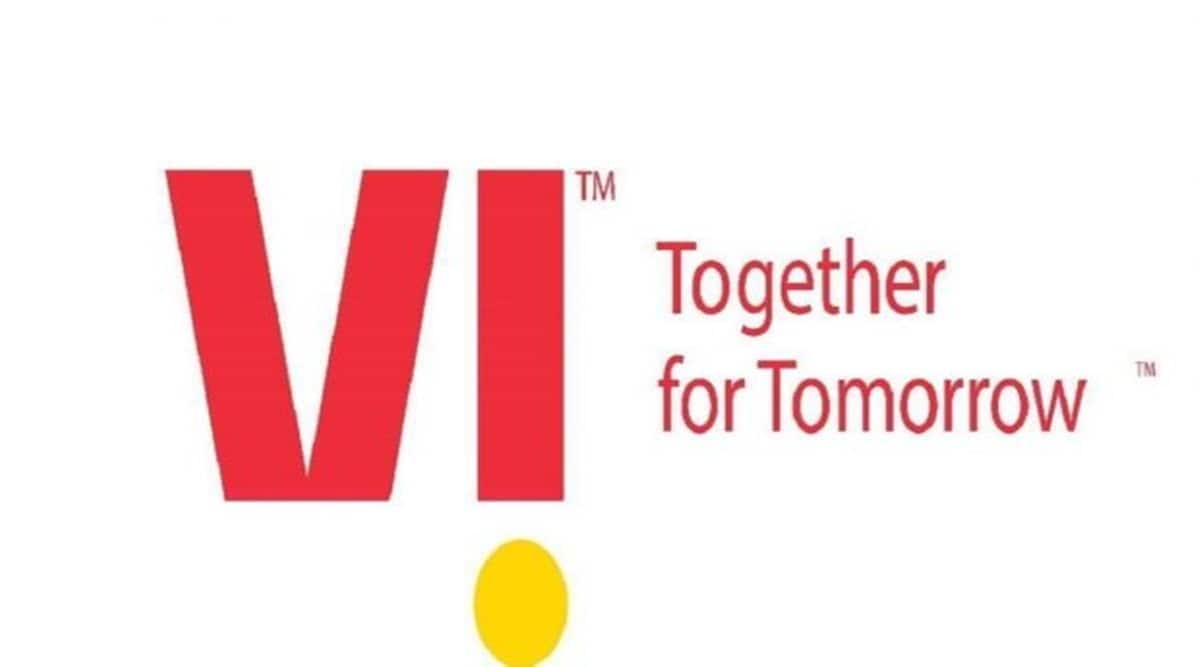 Vodafone Idea’s AGR dues as calculated by the DoT stood at Rs 58,254 crore.

Vodafone Idea has decided to defer an additional adjusted gross revenue (AGR) dues of Rs 8,837 crore by a period of four years, and avail the government’s four-year moratorium on such payments. The dues pertain to FY18 and FY19, which were not covered by the Supreme Court’s October 2019 order, under which telecom operators had to pay the dues.

Prior to this, the company had availed the four-year moratorium for AGR dues till FY17, as the Department of Telecommunications (DoT) had calculated the dues up till that date when the matter was being heard in the SC.Till FY17, Vodafone Idea’s AGR dues as calculated by the DoT stood at Rs 58,254 crore. Of this, the company had paid Rs 7,854 crore and the balance becomes payable in 20 installments, after the four-year moratorium ends.

The company said in a regulatory filing that its board approved the decision for availing moratorium on the additional Rs 8,837 crore after the DoT sent a demand notice for FY18 and FY19. Vodafone Idea also said that the amount would be revised after reconciliation with the DoT.

The company has not decided at this stage whether it would opt for the provision of government converting the interest due on additional amount into equity. Since the amount is less, possibly the company may choose to pay the interest and not go for conversion of equity.A similar demand notice for balance AGR dues has been raised against Bharti Airtel also. Though the amount is not known, it would be lower than Vodafone Idea’s. It is not known whether Bharti has chosen to avail moratorium on the additional amount.

The AGR dues had emanated as part of payment of licence fee and spectrum usage charge. The telcos had deducted certain revenues to compute the AGR because they felt they were not part of telecom services. However, their contention was challenged by the DoT, which won the case in the SC. On Wednesday, Vodafone Idea also approved a fund-raise of up to Rs 436.21 crore from Euro Pacific Securities, which is a Vodafone group entity and promoter of the company, on a preferential basis.

The board also approved convening of an extraordinary general meeting on July 15, to seek approval of shareholders for the aforesaid preferential issue. The promoters of VIL (Vodafone Group and Aditya Birla Group) had infused Rs 4,500 crore into the company in March. With this infusion, the promoters’ infusion would be to the tune of Rs 4,936 crore.

The company had announced a Rs 25,000 crore fund-raising exercise, of which Rs 5,000 crore will be from the promoters while the remaining Rs 20,000 crore will come from lenders and investors. VIL’s fund-raising efforts has got expedited as the government is going to soon approve conversion of its debt into equity in the company. This will help the financially stressed telecom operator to complete its targeted Rs 25,000-crore fund raising exercise. It will also help it participate in the upcoming 5G spectrum auctions.