The company also maintained strong margins across key businesses despite an increase in input commodity prices and power cost. 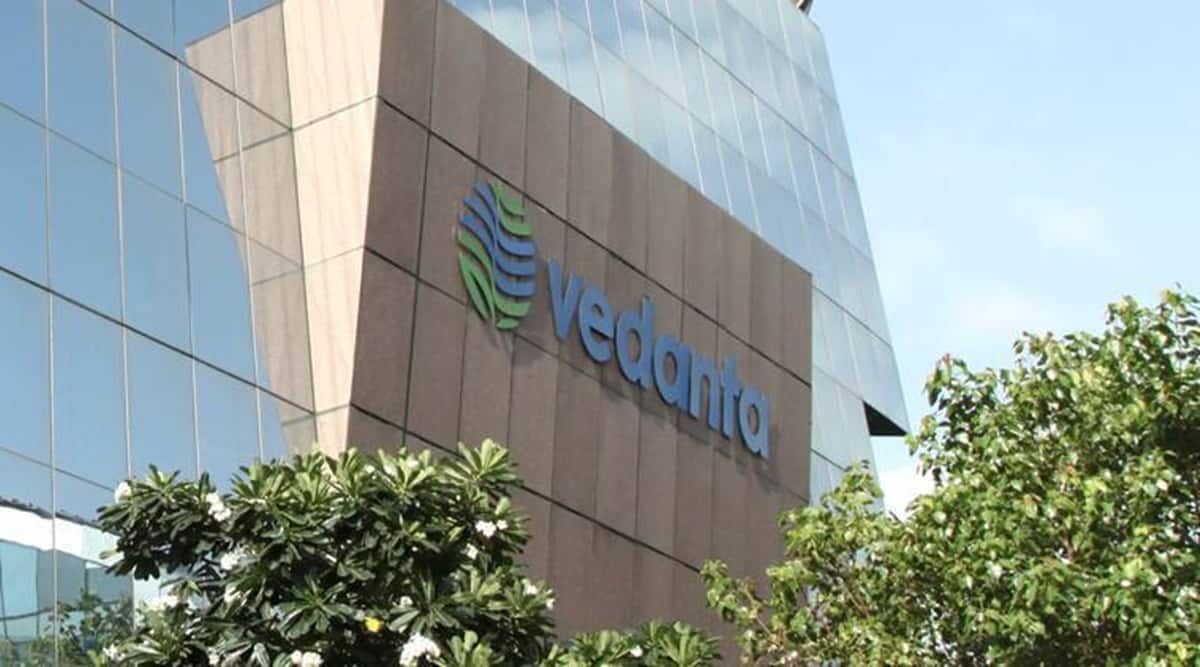 Vedanta recorded in annual volumes across key businesses with stable production from oil and gas.

Mining major Vedanta on Thursday reported a 48% year-on-year growth in its consolidated net profit to Rs 7,570 crore for the January-March quarter on the back of a rally in metal prices and stable oil and gas production. The company’s net sales during the quarter rose 41% y-o-y to Rs 39,342 crore, supported by higher sales volume and improved commodity prices.

Operating income came in at Rs 13,768 crore, registering an increase of 51% y-o-y mainly due to higher sales volume, supportive commodity prices and operational efficiencies despite higher cost of production amid input commodity inflation.

Also Read
OnePlus is bringing “More Power to You” – and you are invited!
More than Dash or Warp: OnePlus 10R to come with never-seen-before charging speeds
Apple’s ‘made in India’ iPhone 13 now selling at lowest price ever: Check details
Heatwave to intensify in next 5 days, says weather dept: ‘Orange Alert’ issued for these states

In iron ore too, Vedanta had its highest-ever sales of 5.7 million tonne at Karnataka, up 30% y-o-y, with record pig iron production of 790 KT, up 33% y-o-y. The company said it is in continued engagement with the stakeholders for resumption of Goa mining.

The company’s net debt stood at Rs 20,979 crore as on March 31, 2022, with a sequential decline of Rs 6,590 crore since December 31, 2021. Net debt to Ebitda at 0.5x was the lowest in five years, while net debt to equity stood at 0.25x. The company reported strong liquidity position with total cash and cash equivalent at Rs 32,130 crore. The finance cost during the quarter increased 1% y-o-y to Rs 1,333 crore as one-time charges paid on Vedanta Aluminium loan were broadly offset by lower average borrowings and decreased cost of borrowings.