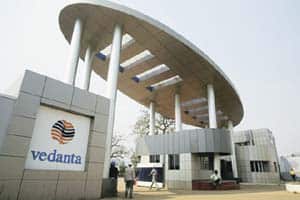 Vedanta led by billionaire Anil Agrawal announced the creation of Eureka on National Technology Day 2016, it said in a statement.

Eureka is a web-based platform to nurture and incubate in-house innovation and technology and is expected to go live on May 30, 2016, it added.

“The platform is a part of Vedanta’s Innovation and Technology programme, which has been created with a corpus of Rs 200 crore to fund in-house opportunities for R&D,” the firm said.

It will be headed by CEO of Vedanta’s Power arm Ajay Kumar Dixit.

The firm’s Innovation and Technology programme is currently evaluating some of the most exciting prospects in the field of mining, exploration and production.

Citing examples, the firm said Magma’, which is a new technology that allows conversion of red mud into pig iron is being evaluated.

“If successful, MAGMA would be instrumental in protecting the mining area from being filled with red mud and in turn be used for more productive purposes,” it added.

Besides, Magma, Vedanta is also assessing viability of recovering zinc and lead from slag, which is generated during the smelting of zinc.

Developing processes to reduce water consumption, converting fly ash into geo-polymer cement and cutting down on paper consumption are some of the other areas that are being developed to enhance sustainability, it added.