Founded in 2015, the Mumbai-based company has raised at least $930 million so far, including in this round, Tracxn data showed. 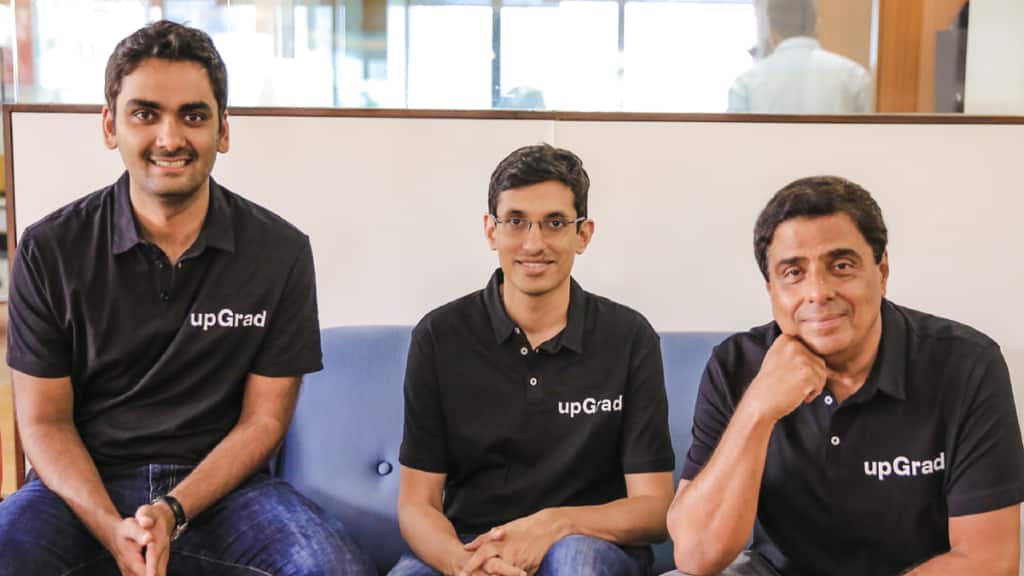 While the company did not officially reveal its valuation, upGrad was valued at about $2.25 billion, the data showed.

Edtech unicorn upGrad has raised $210 million led by ETS Global, Bodhi Tree and Singapore’s Kaizen Management Advisors. As part of the latest fundraise, the founder group also invested $12.5 million and continues to hold over 50% of the company.

Founded in 2015, the Mumbai-based company has raised at least $930 million so far, including in this round, Tracxn data showed. While the company did not officially reveal its valuation, upGrad was valued at about $2.25 billion, the data showed.

The capital infusion comes at a time when funding for startups has slowed down as investors stress on profitability and sustainable growth. Edtechs have been in particular focus for firing several employees to conserve cash and establish a clear path towards those goals. Riding against the tide, upGrad plans to hire more hands. The company said it will have 7,600 employees in the next three months, a significant addition from the current strength of 4,800 staffers.

Further, in its endeavour to build one of the largest full-time edtech faculty in the world, upGrad plans to onboard about 170 full-time faculty, 1,600 teachers, and over 5,000 on-contract coaches and mentors, the statement said.

“Higher edtech will be on the rise for the next four to five decades. UpGrad, in the last 12 months, has reshaped itself to be the most integrated company in this space with career opportunities for the college learners and working professionals from the age of 18 to 58 and will be a lifelong learning partner for millions in the coming years,” Ronnie Screwvala and Mayank Kumar, co-founders of upGrad, said. “We have always been very capital-efficient while growing 100% year-on-year and hope to retain that discipline,” the founders added.

Also Read | upGrad to hire 3,000 people in three months, close to secure fresh round of funding

UpGrad has acquired at least 13 companies since 2016, with five materialising this year alone.

The company added that it was on track to record an annual gross revenue of $400-500 million this financial year. About 45% of revenues comes from its own-branded online courses and programmes. UpGrad programme completion rate stood at over 80%, the statement said.