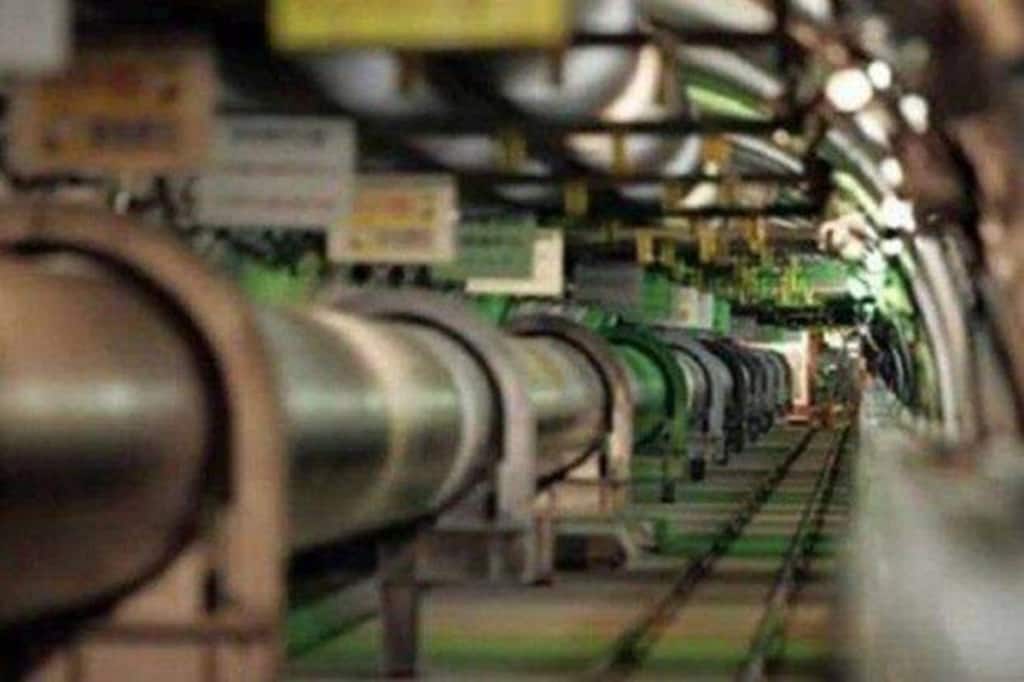 There are several learnings from other mature gas markets that are maintaining a large share of gas in their energy mix.

The upcoming gas import terminals in Chhara and Jafrabad in Gujarat will likely lower the utilisation levels of Petronet LNG’s Dahej station, analysts say. Noting that customers who import gas through the Dahej terminal have already started reserving volumes in the Swan terminal (Jafrabad), analysts at ICICI Securities estimate Dahej volumes to fall to 15.8 million tonne, implying 90% utilisation in FY22-24. Dahej, with a capacity of 17.5 million tonne per annum (MTPA), is currently the largest gas import terminal in the country. It operated at 97.3% of its nameplate capacity in Q3FY21.

Analysts also noted regasification charges of Petronet’s Kochi terminal are 38-61% higher than at recently commissioned Ennore and Mundra terminals. If the firm plans to match Kochi regasification rates with the Rs 60.25 per million British thermal unit tariff offered by Ennore, Petronet’s earning per share can dip by 2% by FY22 end.

The 5-MTPA Kochi terminal operated at 19.9% capacity in the quarter ended December, but the newly commissioned Kochi-Mangalore gas pipeline is expected to boost its utilisation level of the Kochi terminal to 30% in 2021.
The Dahej and Kochi terminals have already been losing market share to Shell’s Hazira and Mundra terminals.