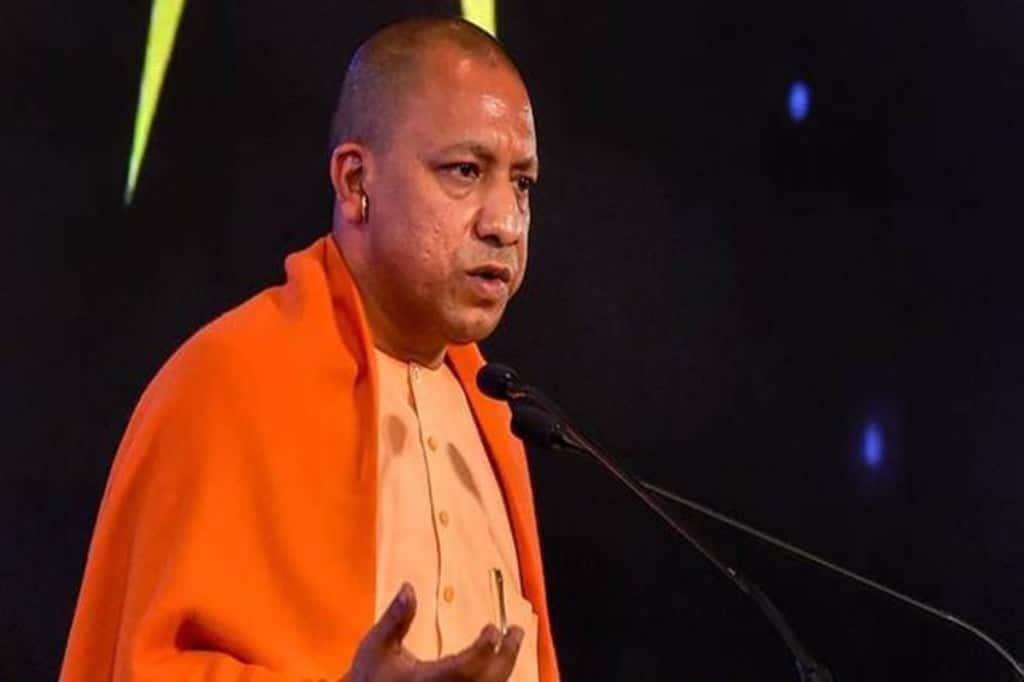 The Uttar Pradesh government, through its industrial development authorities, has allotted nearly 326 plots, or 426 acres of land, for projects with investment size of around Rs 6,700 crore in the last six months.

The investments have the potential to generate nearly 1,35,362 jobs, authorities said. The allotments are to major investors such as the Hiranandani Group, Surya Global, Hindustan Unilever, MG Capsules, Kesho Packaging and Mountain View Technologies.

Investments that have already been firmed up include Rs 750 crore from the Hiranandani Group for a data centre in Noida, Rs 300 crore from Britannia Industries to set up an integrated food processing unit in Barabanki, Rs 750 crore from Associated British Food (AB Mauri) (UK) for a yeast manufacturing facility in Chitrakoot, Rs 200 crore from Dixon Technologies

Addressing a press conference on Friday, Infrastructure and Industrial Development Commissioner (IIDC) Alok Tandon said the state government has been aggressively pursuing industrialisation-led development to generate employment opportunities. “We have ushered in many policy and institutional reforms on one hand and on the other, we have tried to simplify compliances in order to reduce the regulatory burden on the investors. Of the 80 processes selected across 15 departments, 52 have been simplified and we intend to finish simplifying the remaining by the end of March 2021,” he said.

He said UP’s progress in ensuring ease of doing business can be seen in the quantum jump in the state’s ranking in the recently announced Business Reform Action Plan ranking by DPIIT, in which Uttar Pradesh bagged the second position, a jump of 12 positions in the last three years. “Along with launching the Industrial Investment & Employment Promotion Policy in 2017, we went on to complement it with 20 sectoral policies. These have played a pivotal role in promoting entrepreneurship, innovation and Make in UP,” he said, adding a data centre policy is also in the offing.