Leading UK retail chains like John Lewis and Habitat have withdrawn granite products from their range over fears of child labour and slavery within its Indian supply chains. 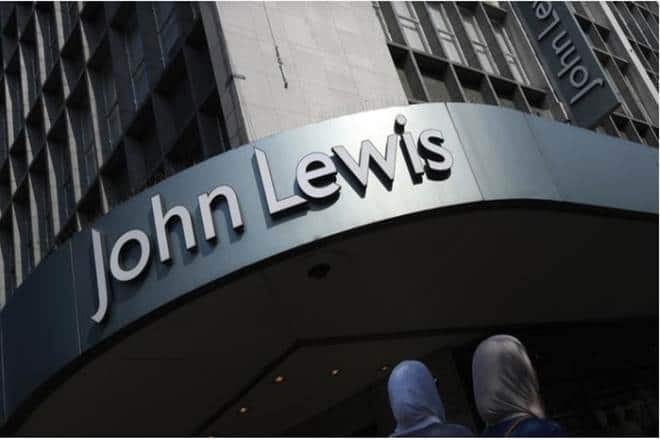 India is the largest global producer of granite, accounting for 49 per cent of the world's raw stone export in 2015. (Reuters)

Leading UK retail chains like John Lewis and Habitat have withdrawn granite products from their range over fears of child labour and slavery within its Indian supply chains. Businesses selling granite products such as kitchen worktops and tiles are scrutinising the source of their products after global investigators discovered that debt bondage, underage workers and unsafe, unhealthy working conditions are part and parcel of daily working life in Indian quarries, according to a report in the ‘Observer’.

India is the largest global producer of granite, accounting for 49 per cent of the world’s raw stone export in 2015. Three-quarters of the country’s granite is mined in just three states – Andhra Pradesh, Telangana and Karnataka.
An investigation of 22 quarries and six waste stone processing sites in these states was recently published by the India Committee of the Netherlands (ICN) and Stop Child Labour and revealed human rights and labour rights violations. “There are a few quarries where conditions are better than others, but by and large the poor conditions we described in the report are representative of the sector as a whole,” Diewertje Heyl, ICN’s corporate social responsibility officer, told the ‘Observer’.

The violations alleged in the report include children under 14 working in waste stone processing, wages tied to extortionate loans, and safety equipment offered only when mining inspections were taking place. The quarries’ performance was graded on six criteria: child labour, bonded labour, wages and social benefits, health, safety, and freedom of association. More than 30 natural stone companies from the UK, EU, US, Australia and Canada are named in the report as sourcing products from the 22 quarries. None of the quarries allegedly had a prevention system for child labour.

Retail chain John Lewis told the newspaper that “in light of this report and pending further investigation, we have made the decision to remove from sale black/star galaxy granite and are currently investigating all granite sources worldwide”. “As a socially responsible retailer, we require our suppliers not only to obey the law but also to respect the rights, interests and well being of their employees, their communities and the environment,” it said.
Aidan McQuade, director of Anti-Slavery International, said the report posed “profound questions” regarding India’s attempts to tackle slavery and child labour. The ICN report linked around half a dozen UK companies to the Indian quarries.