While the name of the seller wasn’t disclosed in the term sheet, sources had said Uber would be offloading its entire stake through the bulk deal. 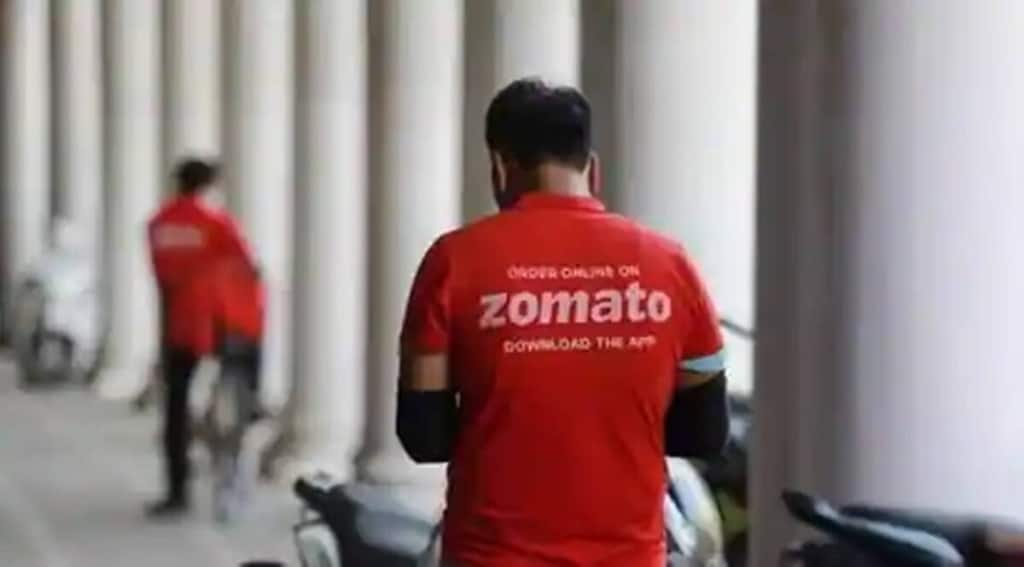 Uber Technologies exited Zomato through a block deal on Wednesday, selling its entire 7.8% stake in the food delivery aggregator for about Rs 3,087 crore. The deal was executed at Rs 50.44 a share.

BofA Securities was the sole bookrunner to the deal.

Sources had earlier told FE that a number of US-based institutional investors were in the fray to acquire Uber Technologies’ shares, which it had acquired when it had sold off its food delivery arm Uber Eats to Zomato. The stock transaction deal, done in 2020, was valued at Rs 1,376 crore at that time.

According to the term sheet, Uber had put its entire 7.8% stake, amounting to nearly 612 million shares on the block, with the offer priced between Rs 48 and Rs 54 a share. This was at a 2.8-13.6% discount to Zomato’s share price close on Tuesday.

While the name of the seller wasn’t disclosed in the term sheet, sources had said Uber would be offloading its entire stake through the bulk deal.

The block deal comes after the one-year lock-in-period for pre-IPO shareholders of Zomato ended on June 23. The offloading also comes on the back of Zomato targeting an Ebitda breakeven as an entity by the fourth quarter of this financial year or by the second quarter of FY24. Announcing its June quarter results, the company said it was positive on cash flow last quarter itself, with adjusted Ebitda losses at Rs 150 crore and other income at Rs 170 crore.

Zomato pared June quarter net loss to Rs 186 crore against Rs 356 crore recorded during the same quarter a year ago. The food-tech startup platform, now a unicorn, is also reorganising its management to move to a multiple chief executive officer-structure and renaming the parent company ‘Eternal’.

The Chinese investor Ant Group-backed firm’s shares ended slightly down at Rs 55.40 on the BSE on Wednesday.