The board of Jaiprakash Power Ventures Ltd (JPVL) has also “decided to divest company’s Nigrie Cement Grinding Unit as well as other non-core assets”, according to another regulatory filing. 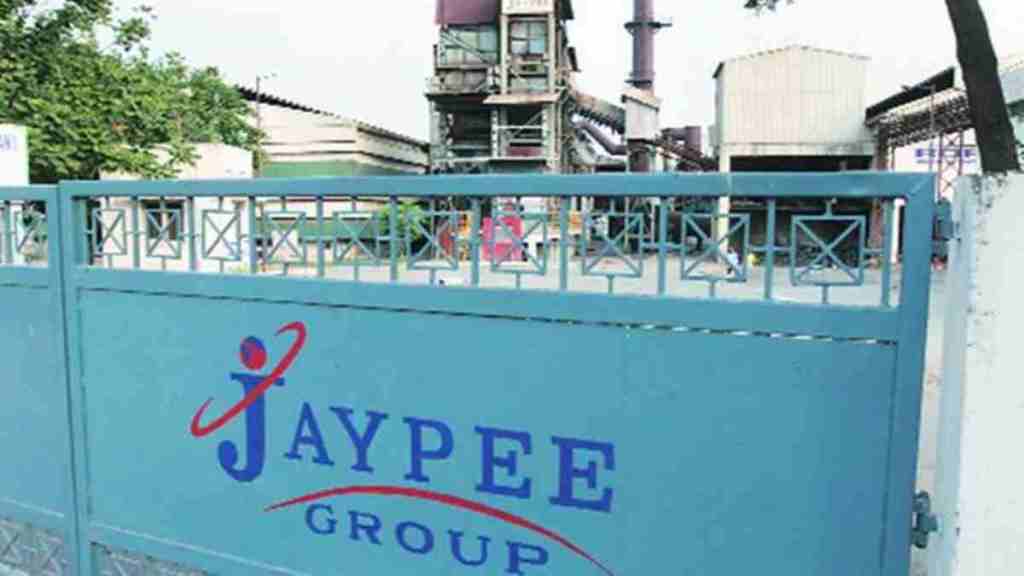 Jaiprakash Associates Ltd and Jaiprakash Power Ventures Ltd on Monday announced plans to divest their cement business as well as some non-core assets to reduce debt. Both companies are part of the Jaypee group, which has been facing business headwinds.

The companies’ decision to sell their cement business also comes against the backdrop of a recent plea by the country’s biggest lender SBI to initiate insolvency proceedings against Jaypee group’s flagship firm Jaiprakash Associates Ltd (JAL).

“With a view to give thrust to the ongoing efforts of the company to reduce its debt, the Board of Directors in their meeting… decided to divest company’s significant cement business,”JAL said in a regulatory filing.

The board of Jaiprakash Power Ventures Ltd (JPVL) has also “decided to divest company’s Nigrie Cement Grinding Unit as well as other non-core assets”, according to another regulatory filing.

Nigrie Cement Grinding Unit, which is based near Jaypee Nigrie Super Thermal Power Plant at Singrauli in Madhya Pradesh has a capacity of 4 million tonnes per annum. At present, 2 million tonnes per annum is in operation. In September 2018, ICICI Bank filed an insolvency petition against JAL but the matter is still pending before the Allahabad bench of the National Company Law Tribunal (NCLT).

In June last year, Mumbai-based Suraksha group received the approval of financial creditors and homebuyers to take over JIL. NCLT is yet to approve Suraksha’s plan.