This is what Elon Musk, Bill Gates, Warren Buffett agree on; and it isn’t about cars, softwares, or investments

Billionaire technology entrepreneur Elon Musk, Microsoft’s co-founder Bill Gates, and the Oracle of Omaha Warren Buffett agree on this thing that relates to the lives people live and the world they live in. 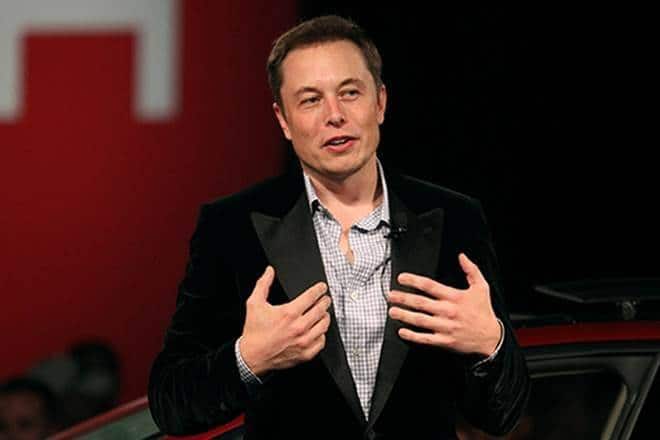 Billionaire technology entrepreneur Elon Musk, Microsoft’s co-founder Bill Gates, and the Oracle of Omaha Warren Buffett believes that the world is getting better and this is the best time to be alive. While one might feel it easy to have such an optimistic view about the world and life if you have enormous wealth like Elon Musk, Bill Gates and Warren Buffett but they explain why they feel so.

“Humanity can address a lot of the suffering that occurs in the world and make things a lot better. A lot of times people are quite a sort of negative about the present and about the future, but really if you are a student of history, when else would you really want to be alive?” CNBC reported quoting Musk as saying at an event. “Now is the best time, pretty much,” said the founder at Tesla and SpaceX.

Warren Buffett, on his part, referred to early Americans who “crafted a system that unleashed human potential, and their successors built upon it,” he wrote in his 2016 letter to Berkshire Hathaway shareholders. This led to each generation living a better life than the previous generation. This “economic creation” according to Buffett will provide rising wealth to new generation far into the future. The optimism of Berkshire Hathaway’s Chairman and CEO about the future comes from “advances in human knowledge (that) have improved life for billions of people.”

Business magnate Bill Gates’ thoughts on a better life today and tomorrow also echo with those of Elon Musk and Warren Buffett. “The world is getting better, even if it doesn’t always feel that way,” he quoted psychologist and Harvard professor Steven Pinker’s book Enlightenment Now in his personal blog Gates Notes last year. “In 1920, the average person spent 11.5 hours each week doing laundry, and in 2014, that fell to an hour and a half,” he wrote, adding that the global IQ score is rising three IQ points each decade because of better nutrition and a cleaner environment aiding in brain development.