The project would be developed on a public-private-partnership (PPP) model along with Gujarat Maritime Board (GMB) which is managing the Bhavnagar Port currently. 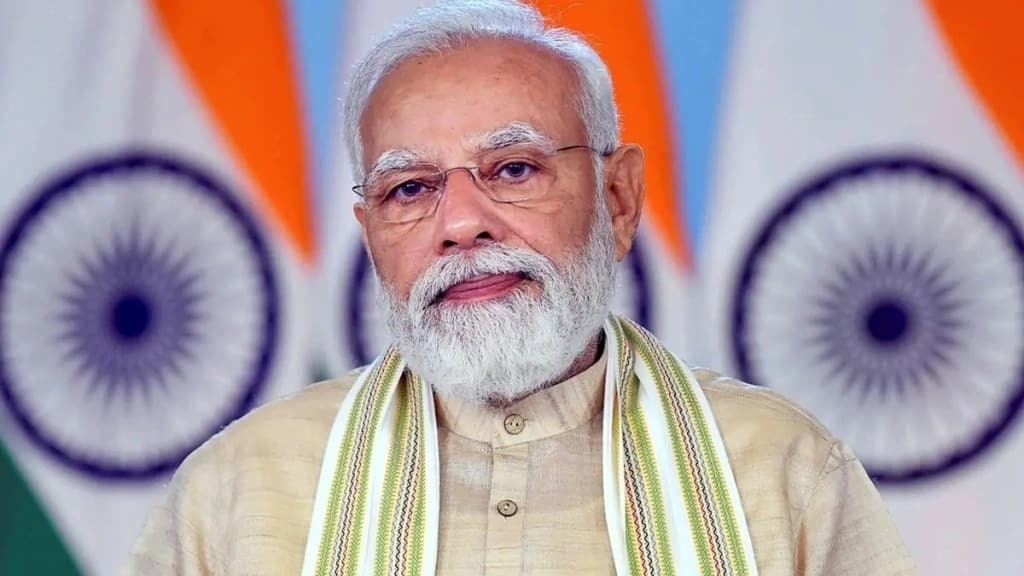 According to him, the construction of the port is expected to commence in the first half of 2023 and the port will be operational in 2026.

A consortium of the UK-based Foresight Group and Mumbai-based Padmanabhan Mafatlal Group will develop the world’s first CNG Terminal at an estimated cost of Rs 4,000 crore near Bhavnagar port in Gujarat.

The foundation stone for the ambitious CNG Terminal project with a cargo capacity to handle 1.5 million metric tonne per annum (MMTPA) will be laid by Prime Minister Narendra Modi on Thursday. The project would be developed on a public-private-partnership (PPP) model along with Gujarat Maritime Board (GMB) which is managing the Bhavnagar Port currently.

Also Read: Why formalisation of MSMEs is needed on a war footing to solve credit, other challenges

Additionally, major modification in existing infrastructure at Bhavnagar port would also need to be done in order to develop CNG and other terminals including dredging in the water channel of the port basin, construction of two lock gates and off-shore infrastructure for CNG transportation, said the official. According to him, the construction of the port is expected to commence in the first half of 2023 and the port will be operational in 2026.

In addition to the CNG Terminal, upgradation of the Bhavnagar port will also cater to the future needs and demands of Bhavnagar district for upcoming projects such as vehicle scrapping yard, container manufacturing, Dholera Special Investment Region and other mega projects, the official added.

The consortium led by Foresight Group had submitted a project proposal to GMB for the development of CNG Terminal and other terminals at the north-side of existing Bhavnagar Port in December 2019. In response GMB issued a Letter of Intent (LOI) to the consortium in September 2020 in the name of Bhavnagar Port Infrastructure Private Limited (BPIPL), a special purpose vehicle (SPV) formed for the development of the project. A memorandum of understanding (MoU) with the Gujarat Maritime Board (GMB) for the project was inked in January 2019 during the 9thedition of Gujarat government’s biennial investment event Vibrant Gujarat Global Business Summit.

The proposed port will also result in several economic benefits and cost savings with more cargo volume handling at lesser inland distance travel. The port will help generate nearly 1,100 direct employment opportunities and will also result in increasing the ancillary port related services. The promoters have already signed an agreement for the supply of CNG and development of CNG Export Terminal with RAK Gas, Ras Al Khaimah, UAE.