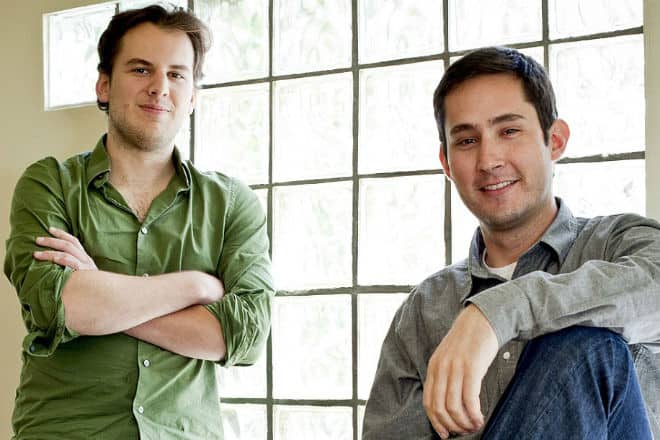 Around 8 years ago Instagram was launched. As it first came to the Apple app store, the app was accompanied by a brief statement outlining of what the product can do: to make mobile photographs simple and beautiful. This is hardly any evidence of an app that would be embraced by the most powerful, famous people in the world, be priced at a billion dollars and change the way people see photographs.

Today the social media platform has over 800 million users across the globe. The photo editing options provided by the app has been adopted by countless celebrities.

Donald Trump has an account, so do Vladimir Putin as does Bashar al-Assad. There have been many celebrities launching their albums and many athletes sharing their wins on the network.

But how did it get this far? How did two geeks from Stanford University make a billion dollar company worthy of royals and Presidents?

Instagram was developed in the US by Kevin Systrom and Mike Krieger. Systrom was a marketing guy, who at nights learned how to code. He soon came up with his own app called Burbn. An app that would enable users to check-in their location.

Soon at a party, meeting his friends working from VC firms, Systrom got them to discuss Burbn. After his first meeting, he quit his job and just two weeks from then he raised $500,000 from those firms.

Now was the time to hire a team and Mike Krieger was the first to fall in. This app was no different than other apps in the market, so they decided to pivot their model to ‘communication with images’. They stripped the app of all features except uploading photos, commenting and liking it. And so it was called Instagram as people were sending a sort of instant telegram.

From a handful of users, it soon went on becoming the number one photography app making over 100,000 users in just one week and then increasing it to a million in 2 months. According to Systrom, the app only took 8 weeks to build and was soon acquired by Facebook at a billion in 2012.

Know when to Quit

There are several cases where people quit their job to start their own business and end up with a bad career and a failed startup. But there have been cases where they’ve succeeded too. The point here is to be careful and know when to quit your job. Systrom didn’t quit his job until the first meeting and he raised half a million dollars just 2 weeks later.

It’s easy for an entrepreneur to be really attached with their idea.

Through the startup process, you go meet investors, pitch your model, raise investments etc. Your company has been doing good, but what happens when the progress comes to a halt? How does the startup react when the initial plan fails or expectations aren’t met? Unfortunately many startups give up at this time. Systrom didn’t. He didn’t even raise a concern on changing the company model because he was rational, he knew there are many apps already in the market like that and it’s eventually going to fail.

Killing a feature/s, that you designed day and night and fought hard for it to be launched, can be hard. But, now, your product needs focus in order to maintain its value. Systrom without a doubt just went for it. He killed all features in the app making UI more cleaner, interactive and easy to operate. With just a few features, users were able to adopt it, use it and share through it.