The nostalgia gadgets: Devices that send us down the memory lane

As fashion sees a revival every now and then, some of these gadgets too are back in form, perhaps with better and advanced technologies. 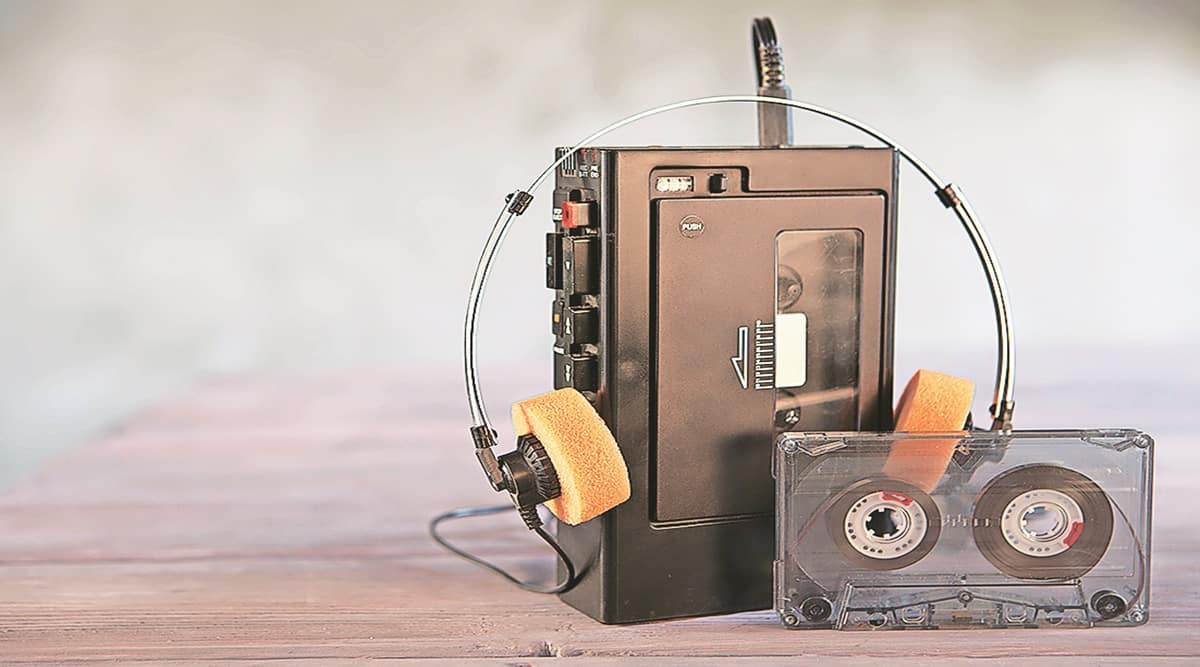 Walkman was a portable audio cassette recorder and player. The Sony Walkman became very popular back in the late 1970s.

Nostalgia hit hard when in May this year, Apple announced the death of the iconic Apple iPod. People posted pictures of their old iPods and remembered how the device was their permanent fixture and a status symbol when it came to music and gadget trends back then. However, as fashion sees a revival every now and then, some of these gadgets too are back in form, perhaps with better and advanced technologies.

Walkman was a portable audio cassette recorder and player. The Sony Walkman became very popular back in the late 1970s. Sony had launched the Walkman audio cassette player in 1979 and sold thousands of the tape-based device. As the old models were discontinued, Sony reinvented its Walkman and relaunched the model as A100 Walkman A Series equipped with modern features like Android and Wi-Fi compatibility and digital noise cancelling. It also has basic versions of the Walkman starting Rs 4,000 and going up to Rs 25,000. The Walkman’s design has been changed to suit a modern style and is somewhat on the lines of an iPod. The device also comes with an HD touchscreen and a high battery life.

Also Read
Powerful Chipset and Blazing Fast Charging: With OnePlus 10T 5G, OnePlus has unleashed the ultimate flagship of 2022
Data protection: Four key clauses may go in new bill
No need to disable ‘Read receipt’: Here is how to read WhatsApp messages without blue tick notifications
How to send WhatsApp messages from website without saving a number

Instant cameras were widely used and were popular during the mid-20th century. They were developed by the Polaroid Corporation first and then a number of other manufacturers followed to launch their products. In 2008, the cameras were discontinued and the production was shut. The following year, the company got acquired by PLR IP Holdings LLC that now markets the Fuji Instax instant camera among other portable products. Today, Fujifilm has launched various colours in Instax Mini camera range. From kitty shapes to square shaped designs and a range of neutral colours, the Instax camera is a rage among the young consumers and is priced between Rs 3,000 and Rs 14,000.

Blackberry had first launched its mobile device in 1999 as a two-way pager. Since then, the Blackberry devices saw innovation, better design, the peaks and eventual death. Blackberry’s mobiles like Pearl, Curve Bold and more sold widely in the latter half of the 2000s. Its QWERTY keypad, the BBM (Blackberry Messenger), became widely popular among both – the corporate set of people and the youngsters. It also became a status symbol until the iPhones took the tag. However, while innovating, brands often invoke nostalgia in order to draw consumers. And so, this year Unihertz launched a Blackberry style Unihertz Titan Slim that resembles the former in design and has the QWERTY keypad, a step away from the norm of the touchscreens. However, the reviews of the phone were not favourable and the model did not quite excite the users.

The mechanical device used for typing had become redundant with the advent of laptops and computers with keyboards that made typing easier. However, the nostalgia market has witnessed the revival of the typewriter and a number of brands have been selling the modern version of the typewriter on e-commerce platforms. The device also provides distraction free writing. While one can also find the retro typewriters on sale through e-commerce platforms, brands like Casio, LEGO Ideas have also reinvented the typewriters for modern usage.

Back in the days, radios were a permanent fixture at almost all the homes. It also acted as a cheaper and portable alternative to televisions and a source for news and music. With the invention of radios on mobile phones, smartphones and cheaper televisions, the radios eventually became redundant. However, for those who grew up listening to the radio, Saregama Carvaan radios were launched and marketed and advertised, targeting the older generation particularly. The Saregama Carvaan radios have become hugely popular among those craving a nostalgic touch and come in several colours and with songs across languages. The design of the device has been kept true to the design of the original radio’s design.

Till the 1990s and somewhat early 2000s, audio cassettes were largely used to record and to listen to music globally. By 2003, the production of cassettes had reduced and nearly ended with the introduction of newer technologies. However, with other nostalgia gadgets, the audio cassette is making a comeback. In fact, in some parts of the world, the cassette had never died. During the pandemic, several nostalgia trends saw a comeback, including nostalgia TV shows on OTT platforms. Among them was the comeback of the cassette. Rock band Don Broco this yea also cashed in on the popularity of CDs and cassettes by selling their tapes. Tapes of several other artistes like Dua Lipa and Lady Gaga are also being widely sold. The year 2021 saw the sales of cassettes peak as people went down nostalgia lane.