Before imposing the penalty, the commission has decided to seek the Telecom Regulatory Authority of India’s views on revising the quantum of Rs 3,050 crore amount recommended by it, as the sector is under financial stress. 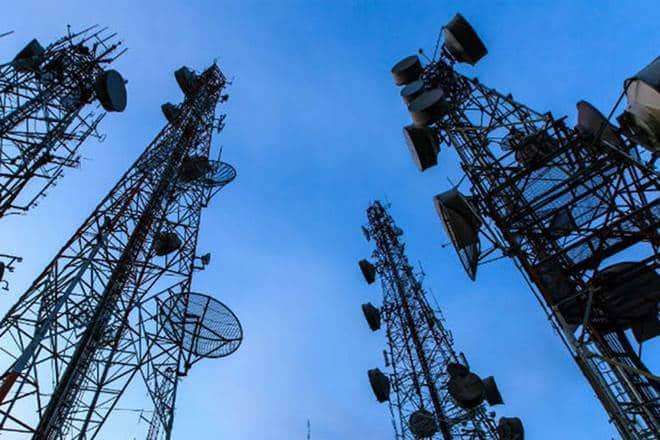 The regulator stopped short of recommending cancellation of their telecom licences saying it may lead to significant consumer inconvenience. (Representational image)

In a setback for incumbent operators like Bharti Airtel and Vodafone Idea, the Digital Communications Commission (DCC), the apex decision-making body of the Department of Telecommunications, on Monday approved a Trai proposal imposing penalty on them for not providing points of interconnection to Reliance Jio in 2016 when it commenced operations. But before imposing the penalty, the commission has decided to seek the Telecom Regulatory Authority of India’s views on revising the quantum of Rs 3,050 crore amount recommended by it, as the sector is under financial stress.

While the DCC approved imposing penalty on the companies, it disagreed with a proposal of one of the secretaries to fine Reliance Jio as well as it “too failed to deliver quality service to customers”. “A secretary from a nodal ministry said the penalty should be apportioned and applied on RJio as well. His point was whether responsibility of providing quality of service by a primary licence holder be shifted on others? However, DCC members did not agree to the view of imposing penalty on Jio,” a source said.

“DCC has agreed to impose penalty on Bharti Airtel, Vodafone Idea for not providing points of interconnection to Reliance Jio. However, the commission has decided to take Trai’s view on revising quantum of penalty in the backdrop of stress in the sector,” an official source said.

Earlier in February, a seven-member internal committee of DoT had rejected by 4:3 Trai’s 2016 recommendation to levy the penalty and left the final decision on the DCC. “DCC imposed the penalty based on Trai’s recommendation followed by opinion of the Attorney General which said that DoT has the power to impose penalty. Besides, in 2016 a seven-member committee was formed under member (technical) to look into the matter. Member (technical) and two other members favoured imposing the penalty, while four other members were not in favour. Fresh opinion sought from member (technical) again was in favour of imposing the penalty,” sources said.

Since August 2018, Vodafone and Idea have merged and been christened Vodafone Idea. Since Trai does not have powers to levy fines it had recommended that the DoT levy the same in its capacity as the licensor since these companies had violated their licence conditions. It had said that though the licensor has the powers to revoke the licences for defying directions, it did not suggest such a harsh measure as it would inconvenience a large number of consumers.

Trai had recommended fines after it had issued showcause notices to the three operators towards end-September 2016 after finding a high level of congestion in their network leading to call failures made to and from Jio’s network beyond the permissible limits. The three incumbent companies in their defence had said that that there’s a 90-day period since the commercial launch of services by an operator for providing the demanded points of interconnect and they confirmed to this deadline. They said that it was unfair of Trai to monitor congestion levels on a daily basis and recommend a fine. Ideally, it should have measured congestion on a monthly basis, where the results would have been different.

The Quality of Service norms prescribe that congestion level should not exceed 0.5%, which means that out of 1,000 calls, not more than 5 should fail. Congestion level is different from call drop. In the former, a call does not get connected, whereas in the latter a call drops after it is connected. For call drops, the failure should not be more than 2%.

The regulator has no powers to levy penalty on the operators who do not follow its directive. The maximum it can do is to chargesheet them in a civil court.