The telco has stood up to data & content challenge from Jio. 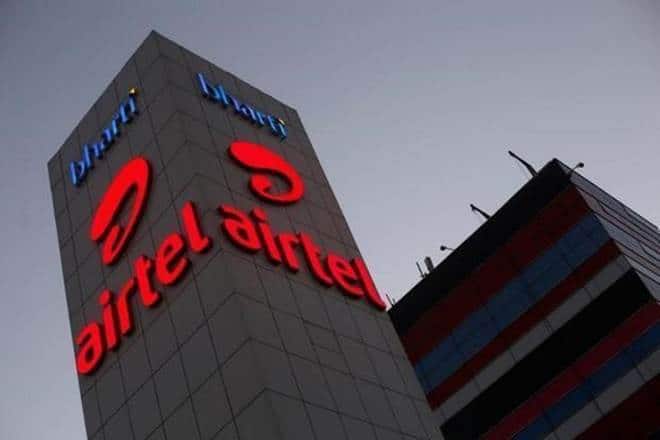 ByAditya Kalra and Sumeet Chatterjee
Amazon.com is in early-stage talks to buy a stake worth at least $2 billion in Indian mobile operator Bharti Airtel, three sources with knowledge of the matter told Reuters, underscoring the growing attraction of India’s digital economy for US tech giants.

The planned investment, if completed, would mean Amazon acquiring a roughly 5% stake based on the current market value of Bharti, which is India’s third-largest telecom company with more than 300 million subscribers.

The discussions between Amazon and Bharti come at a time when global players are placing major bets on the digital arm of Reliance Industries, which owns Bharti’s telecom rival Jio.

Reliance’s digital unit has raised $10 billion in recent weeks from Facebook and others.

The talks between Bharti and Amazon are at an early stage and the deal terms could change, or an agreement may not be reached, said two of the three sources, all of whom declined to be identified because the discussions are confidential.

An Amazon spokeswoman said the company does “not offer comments on speculation of what we may or may not do in future”.

Bharti said they routinely work with all digital players to bring their products, content and services to customers. “Beyond that there is no other activity to report,” it said in a statement.

Amazon counts India as a crucial growth market where it has committed $6.5 billion in investments mainly toward expanding its e-commerce footprint.

The Seattle-based company has in recent years also expanded its digital offerings in India via its voice-activated speakers, video streaming and cloud storage, as it seeks to tap a rising number of internet and smartphone users in the country of 1.3 billion people.

Bharti, which got a setback last year when a Supreme Court ruling mandated it to pay over Rs 35,000-crore adjusted gross revenue dues, has been able to tide over the competitive pressures which weighed down incumbent telecom players with the commercial launch of Reliance Jio in September 2016. Not only was it able to raise around Rs 21,000 crore to pay the dues – it has already paid around Rs 18,000 crore – its average revenue per user and data usage is better than Jio’s if one goes by the January-March quarter numbers. On the content side also Bharti matches Jio on every front.

Though the company posted a net consolidated loss of Rs 5,237 crore during the January-March quarter, it was because of the provisioning of around Rs 7,000 crore for the AGR dues and one-time spectrum charge. Barring the provisioning, the company performed much better than Jio on several fronts, especially average revenue per user where it notched Rs 154 during the quarter against Rs 134 in the preceding quarter. This was much higher than Jio’s Rs 130 against Rs 128 in the preceding quarter.
The company added higher 4G subscribers than Jio’s during the quarter.

Another area where Bharti has maintained its lead over Jio is on the data usage front. During the quarter, data usage per customer per month stood at 15 GB against Jio’s 11 GB.

(Reuters with inputs from FE Bureau)