Telecom market structure in India and role of BSNL 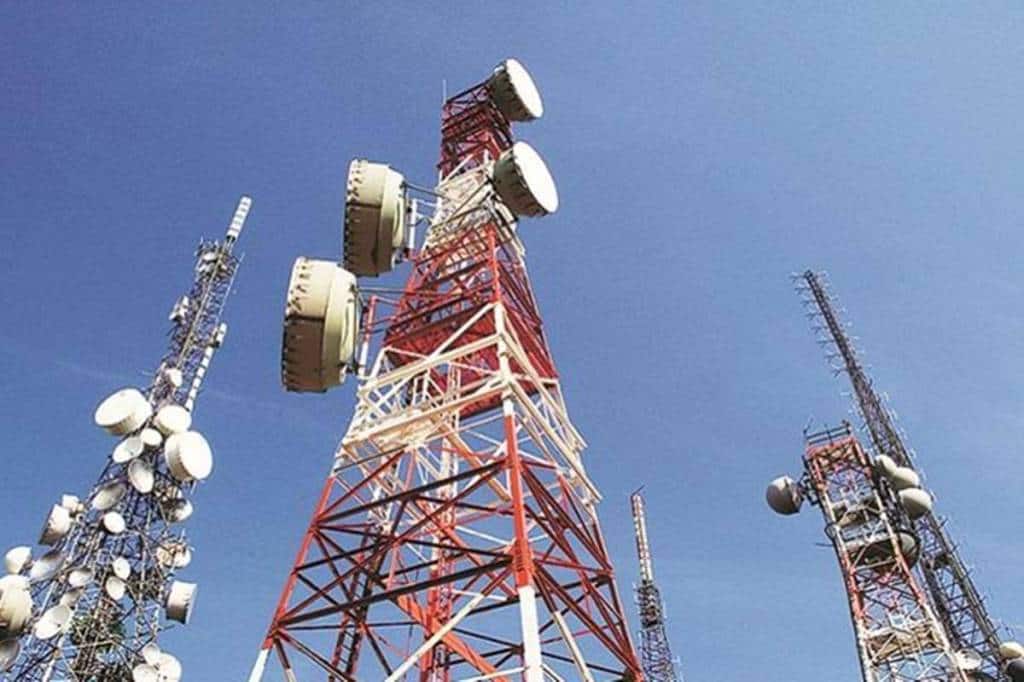 Telecom sector externalities may occur even when all economic agents are price-takers.

Recently, the Government of India has offered Rs 1.64 lakh crore support to BSNL as part of the administrative allotment of the spectrum, merger of BBNL and BSNL, financial support for capex, and viability gap funding. Earlier, lean measures too such as employment restructuring were implemented in BSNL, as its employee cost was nearly 80% of income from services compared to around 5% of the revenue in other telcos. Thus, BSNL started witnessing positive operating profit recently. However, the present support measures may be seen from the perspective of the overall telecom market structure in India.

Global telecom markets across jurisdictions strive to be economically efficient. However, telecom sector externalities may occur even when all economic agents are price-takers. Generally, externalities cause market inefficiency. In the event that a market outcome is economically inefficient, a change in consumption and/or production of telecom services may lead to higher profits for firms, higher benefits for consumers, or both. Generally, economic market structures may be perfect competition, monopolistic competition, oligopoly, and monopoly which is indeed determined by a number of firms and their competition. As perfect competition is indeed not practicable, we may aim for the telecom sector to be a monopolistic competitive structure, witnessed by quite a few numbers of firms with differentiated products, limited price setting ability of firms and presence of entry barriers compared to the oligopolistic situation characterised by few firms with significant price setting and entry barriers.

Telecom sector policy formulation focus to achieve targets that depend on factors such as technical effects of an action; economic efficiency (benefits and costs); distributional equality; social acceptability; operational practicality & administrative feasibility etc. The key aspect worth consideration are measurable indicators for the same which may include inter alia rural and remote penetration of telecom services. India being one of the top fintech destinations of the world, had utilized its telecom potential to strengthen its financial inclusion targets, and in this context, state-run telco play a key role in remote connectivity penetration specifically in rural inaccessible areas. In this context, a level playing field may be created for all telecom companies with more focus on public sector companies such as BSNL, which has the experience of ensuring telecom networks to remote areas.

In a competitive developed economy like Singapore, the state-run telco ‘Singtel’ still holds the major portion of the telecom market and is a dominant price leader there with few numbers of private players. The financial performance of the company is also sound as the pricing of services is slightly high compared to other telecom markets. During the rolling out of 5G services in Singapore, the state-run telco took the lead role as it has excellent facilities to cope with the infrastructure requirements of the private players. However, in India, telecom services are very cheap due to the competitive market environment.

India is on the run for 5G, a chance for policymakers to educate and empower citizens and businesses operating in India. It could play a prominent role in helping government as also policy-makers to revolutionize their existing villages, towns, and cities into smart and innovative ones, allowing the citizens and communities to enlighten and participate in the socio-economic benefits and comforts delivered by well advanced, more data-intensive, digital economy for which a state-run telco’s role may be imperative. The negative implication of 5G is the ‘digital divide’ and the only public telco has the potential to provide affordable coverage, through synchronisation of bandwidth, to reduce the digital divide risk. Price regulation in telecom sector may thus focus on high-quality services at affordable prices for users.

While competition in the telecom sector may ensure non-abuse by holders of large market power; privacy and data protection ensure safeguard security of services and protect the privacy of users. In the case of 4G and 5G, BSNL was made to ensure that it completely uses homegrown equipment, which is an added advantage as part of Atmanirbhar Bharat ensuring security in its service for its uses. This strategy is indeed a roadmap for other telecom operators to replicate, which creates employment opportunities across the telecom manufacturing sector.

India is at the cusp of rolling out 5G and its uses could be classified under three broad headings viz; (i) Enhanced mobile broadband (eMBB) which encompass enhanced outdoor and indoor broadband (ii) Massive machine-type communications (mMTC) which include internet of things, smart cities, smart agriculture, energy monitoring, smart cities and home, remote monitoring and (iii)  Ultra-reliable and low-latency communications (URLLC) which includes smart grids, telehealth, industrial automation, remote patient monitoring, industrial automation etc. The price range to be fixed for these applications by the telecom companies indeed determines its adoption across the sectors and in this context, BSNL as a state-run telco may have a key role in facilitating its adoption across sectors at fair prices. It may also be noted that high prices for mobile connections rendered by private players earlier, drastically got reduced with the arrival of BSNL. Thus, BSNL’s presence could play a key role ahead in the healthy growth of tele-density in India.

Follow us on
Latest News
Winter crop sowing up 16% on year
Indirect tax receipts to exceed budget estimate by Rs 50,000 crore
IndiGo’s Q2 loss widens to Rs 1,585 cr
Which is the best hybrid car to buy?
A road trip to the two extremes of Uttarakhand
Funding question to dominate Egypt climate summit
Reliance appoints K V Kamath as independent director
Photos
Heart-wrenching! Here is a look at Morbi and the suspension bridge that collapsed
4 days agoOctober 31, 2022
In Pictures: PM Modi in Kargil to celebrate Diwali with soldiers, says, ‘All of you have been my family for years now’
2 weeks agoOctober 24, 2022
In Pictures: PM Modi inaugurates Deepotsav in Ayodhya; World record set by lighting of over 15 lakh diyas
2 weeks agoOctober 24, 2022
Read More
×
JK Tyre plans rerouting export shipments to meet domestic demand
ABFRL Q2 profit jumps fivefold to Rs 29.44 cr on strong revenue growth
Chola eyes 25% AUM growth this fiscal
Samsung India sells Rs 14,400 crore worth of mobile phones in Sep-Oct
The government offers many financial aids to the youth so they can embark on the path of entrepreneurship
The state’s new food processing policy will address the concerns of the MSMEs: Yogi Adityanath