The DoT on December 30 had constituted six task forces under technology innovation group on 6G to work on different aspects of the technology. 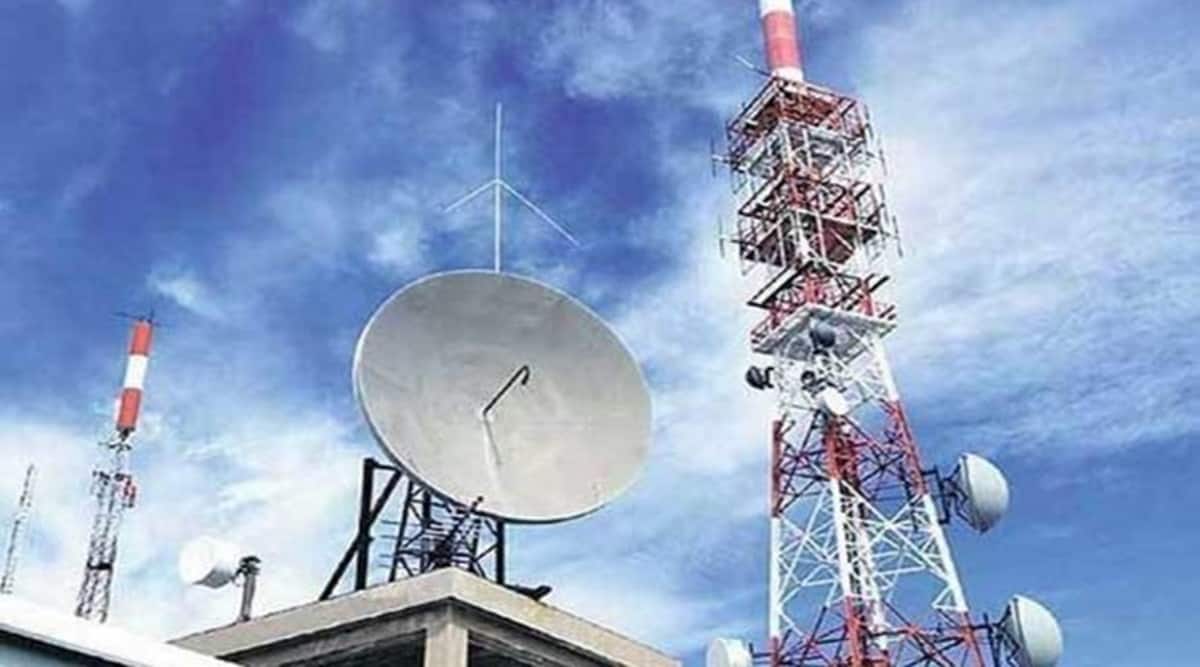 On some of these issues, the telecom industry is divided and the COAI representative may not be able to put forward views of all.

Telecom operators are unhappy with department of telecommunications (DoT) for not being included in some of the key task force groups on 6G, constituted to undertake research and development, pre-standardisation and market readiness for the latest telecom technology. The DoT on December 30 had constituted six task forces under technology innovation group on 6G to work on different aspects of the technology.

While three task force groups are headed by IIT professors, one is chaired by Member Technology (DoT, another by chairman of TSDSI and one by IISc Bangalore Professor. The different groups have members from academia, equipment makers, software and hardware companies, but no representative from any telecom operator has been included in any of the six groups. The groups though have included a representative from Cellular Operators Association of India (COAI), an association of telecom operators.

As per an executive of a telecom industry, including COAI representative is not enough, as on certain issues, telcos want to offer individual comments.    For instance, the task force on multi-platform next generation networks, chaired by IIT Madras professor Bhaskar Ramamurthi, will work on development of network elements on multi-platform networks as also drone communications and LEO (low earth orbit) satellite overlay etc.

The spectrum policy task force, headed by IIT Kanpur professor will recommend options on secondary use of spectrum, consider new spectrum ownership and sharing models enabling flexible spectrum allocation and to consider integration of emerging coverage solutions like satellites, drones, unmanned aerial vehicles etc and consider their spectrum requirements. On some of these issues, the telecom industry is divided and the COAI representative may not be able to put forward views of all. In such cases, operators like to submit their views individually.

Further, the telcos feel that they are the main stakeholders when it comes to telecom technology and should be included in any group that will work on 6G.Earlier also, DoT had not invited telecom operators during the consultation process on framing spectrum policy for the next 10-years while technology firms like Google, Facebook, Apple, etc, were on board.

Later, though the telcos submitted their views. The main concern of telecom operators is around spectrum as they feel that if it is given administratively or delicensed, technology firms would offer communication services, thereby altering the level-playing field.

Next Story
After an eventful New Year’s eve, Swiggy & Zomato might have to make food orders costlier for consumers