The platform has been in the works for at least 18 months and could be available as early as this fall. 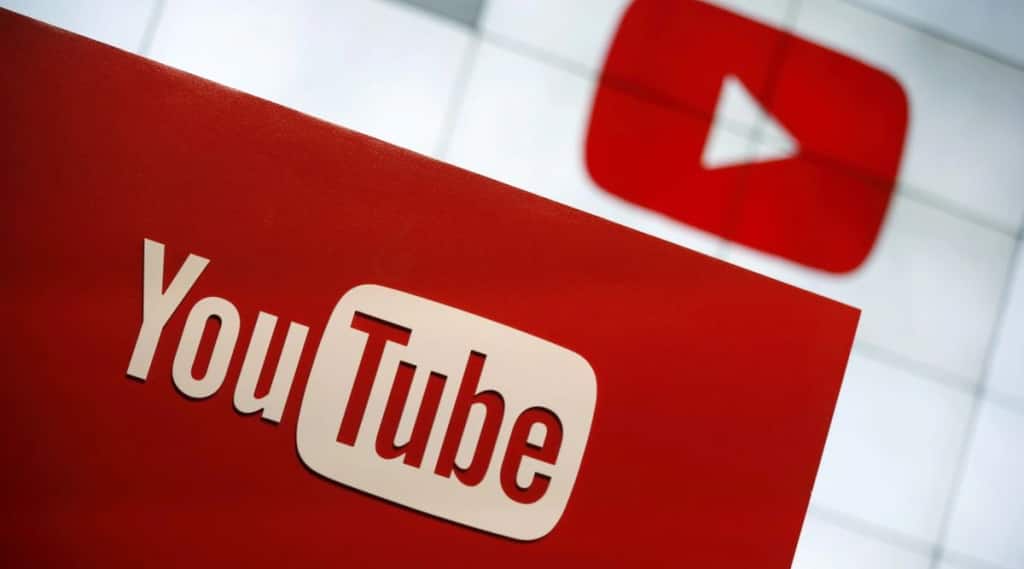 The service may launch as early as this fall. (Photo credit: Reuters)

The company has renewed talks with entertainment companies about participating in the platform, which it is referring to internally as a “channel store”, the report said, citing people close to the recent discussions.

Also Read
Amazon Great Indian Festival sale 2022, Flipkart Big Billion Days sale 2022 announced: Top smartphone deals, offers and everything to expect
How to pre-order iPhone 14, 14 Plus, iPhone 14 Pro and iPhone 14 Pro Max in India: Prices, sale date and other details
Motorola Edge 30 Ultra, Edge 30 Fusion to launch in India on September 13: Everything to know
iPhone 14 does not have any SIM card tray; here’s why

The platform has been in the works for at least 18 months and could be available as early as this fall, the report added.

Alphabet did not immediately respond to a Reuters request for comment.

With more consumers cutting the cord on cable or satellite TV and shifting to subscription-based streaming services, the planned launch will allow YouTube to join companies like Roku Inc and Apple in a bid to gain a portion of the already crowded streaming market.

Earlier this week, the New York Times reported that Walmart Inc has held talks with media companies about including streaming entertainment in its membership service.